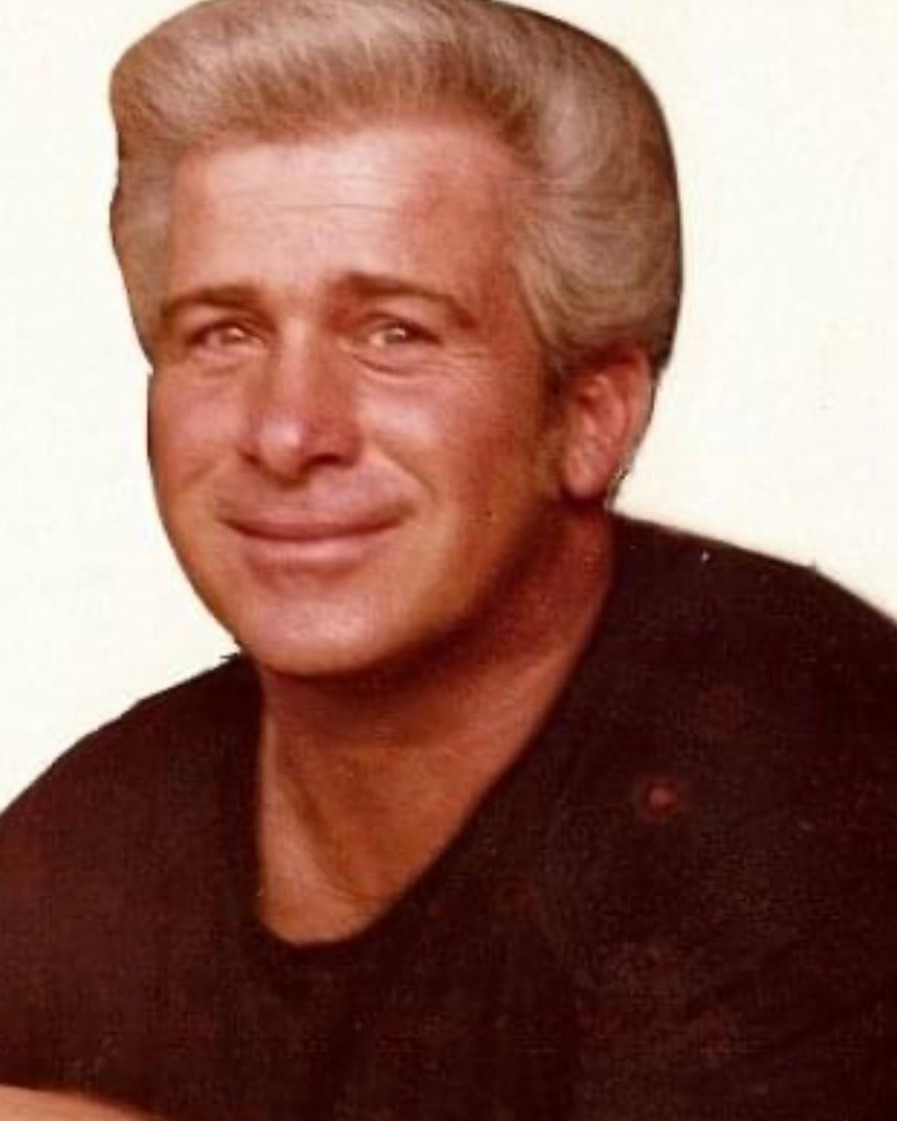 Allen King Rigby, Jr age 85 of Cleveland, MS passed away Friday, October 21, 2022, at the North Sunflower Hospital in Ruleville, MS.
Visitation will be held Sunday, October 23, 2022, from 2:00 PM until 3:00 PM at Cleveland Funeral Home. A Celebration of Life Memorial Service will follow at 3:00 PM in the Cleveland Funeral Home Sanctuary. His remains will be entered at Delta Heights Memorial Gardens. Reverend Bob Hill will officiate the services.
Allen  "Buddy" as he was affectionately known was born January 15, 1937, to Allen King Rigby and Lillian Williams Rigby in Kosciusko, MS. He, and his family moved to Texas for a while and then back to Mississippi to Pace, MS where he attended grammar school. They then moved to Cleveland where Buddy graduated from Cleveland High School, played on the varsity football team, and was voted the most friendliest. On May 31, 1958, he married the love of his life, Patsy Mullen they together made their life in Cleveland where Buddy worked for Denton Dairy for a time and then Trunk Line Gas until his retirement in 1995. Buddy loved bird hunting, dancing, singing, playing golf, and buying tools. He was a former Moose Lodge Member and of the Baptist Faith.
He was preceded in death by his parents Allen and Lillian Rigby Sr., daughters, Jeana Rigby Jones, Luan Rigby Towles, great-grandson Evan "Like" Rigby and a sister Jean Carol Morgan.
Buddy is survived by his wife of 64 years Patsy Mullen Rigby of Cleveland, Ms, daughter Mitzi Hatcher (Bill) of Cleveland, Ms, son, Allen Rigby (Teresa) of Holcomb, MS, daughters, Madison Rigby and Kailyn Rigby of Cleveland, MS. 5 grandchildren: Read Hatcher, Emily H. Bowen (Marcus), Jon Milum (Samantha), Amy Towles and Keri Beth Mosley (John). 5 great-grandchildren; Ella Hatcher, Maddox Milum, Cayson Milum, Halle Mosley, and Aubrey Mosley.
Pallbearer will be Allen Rigby. Honorary pallbearers are Bill Hatcher, Reed Hatcher, Jonathan Milum, Jon Mosley, Marcus Bowen and Tiny Avery.
Memorials may be made to the charity of donors' choice.
Cleveland Funeral Home has been entrusted with the arrangements. The online guest register may be signed at www.clevelandfuneralhome.net
To order memorial trees or send flowers to the family in memory of Allen Rigby, Jr, please visit our flower store.