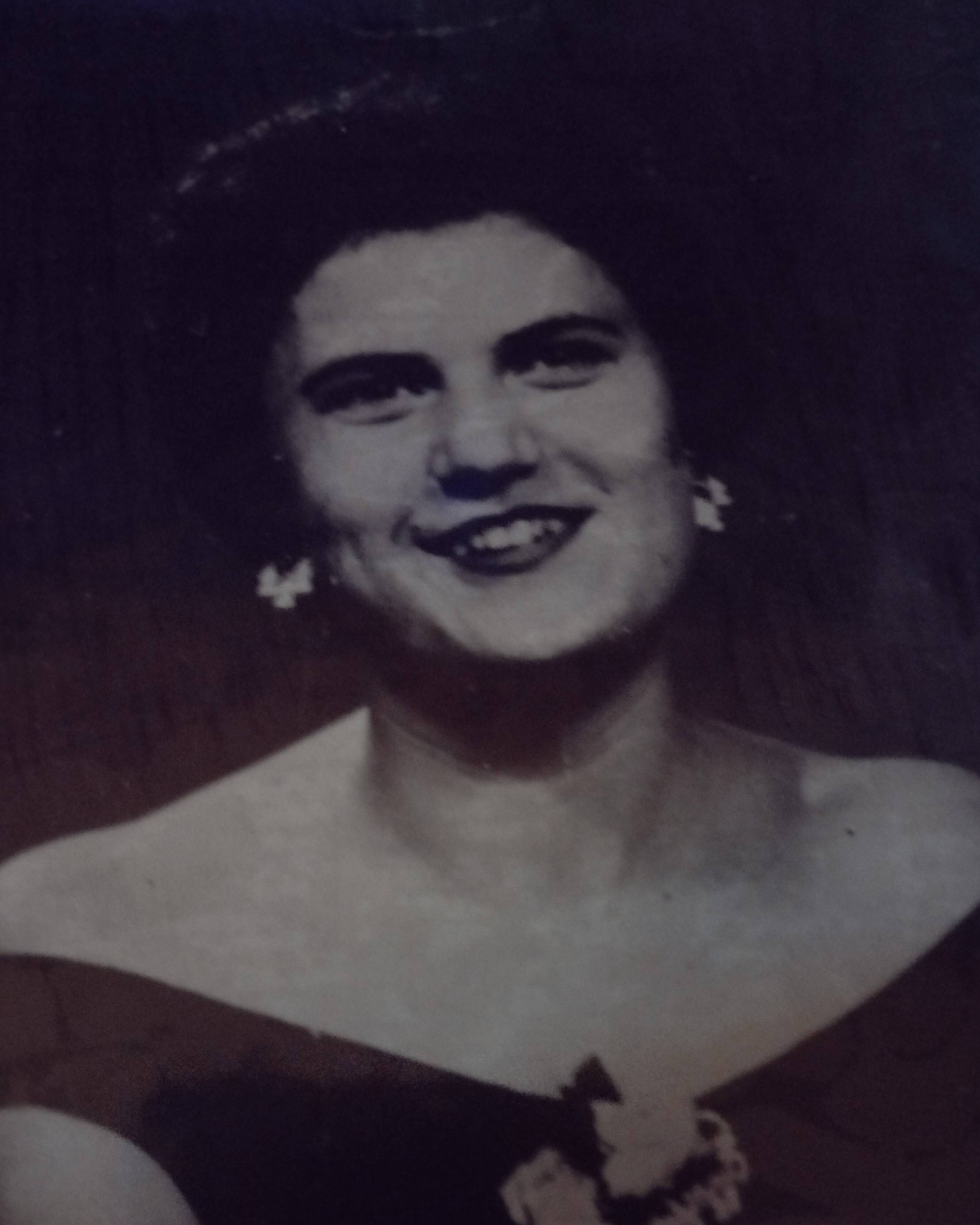 Alma was born September 21, 1935, to Frank and Cordie Mae Upchurch Anderson in Sunflower, MS. She grew up in the Sunflower area and graduated from Sunflower Agriculture High School. After High School, she moved to Chicago, Illinois, where she got married, but later returned to her home in Mississippi in 1967. She worked at Ruleville Manufacturing for over 20 years. After retirement, she sat with the elderly, and volunteered in nursing homes. Alma enjoyed being near her grandchildren and watching their many activities and sports.  She also enjoyed keeping up with the "new" in her community of friends. She loved to read almost any book and all the "gossip magazines". She was of the Baptist Faith. Alma will be missed by her many friends and family who will always cherish her memory.

The family will have a private service at a later date.

Cleveland Funeral Home has been entrusted with the arrangements.

To order memorial trees or send flowers to the family in memory of Alma Anderson Lambre, please visit our flower store.