Nashville, TN- Arthur Soliz, aka Speedy, Big A, Pops, and Pop Pop of Cleveland passed away Wednesday, November 11, 2020, at the age of 75 in Tennessee, following a long battle with Alzheimer’s.

Arthur was born in Robstown, TX on July 4, 1945, and moved to Cleveland when he was a young boy. The oldest son of four children, Arthur didn’t have the opportunity for much formal education.  Being sharecroppers, the whole family pitched in daily to run the farm. Arthur would often share stories of picking cotton and hauling bags bigger than him!  Like many teenagers, Arthur enjoyed rollerskating. One night at the skating rink, he met and fell in love with “a cute redhead named Linda Lou.”  He was so in love that he married her twice – back to back – when his mom insisted that they had to have a Catholic wedding in order to be “really married.”   They were happily married for 43 years until the Lord took Linda Lou home on the saddest day of Arthur’s life. Years later, when his children encouraged him to date, he informed them that those days had passed and that he could never love anyone as he loved his sweet redhead.

To support his family, Arthur worked various jobs around Cleveland from being on the highway crew, to Douglas & Lomason to Baxter Construction before partnering with his brothers and nephew to open their own shop. A welder by trade, Arthur was part owner of Soliz Industrial Contractors until retirement.

When he wasn’t working, Arthur enjoyed hanging out with his friends around town, playing pool, cards or dominoes and on weekends, he could be found at the lake either fishing or hanging out with his redhead at their lakehouse. In retirement, Arthur loved attending live music shows, dancing, traveling, walking “his” dogs, and hanging out with his family. Two of his greatest joys, his grandsons, could convince him to give horseback rides, give swing pushes, run races, and even ride twirling fair rides! He loved to play with them and was often found rolling in the floor or chasing them around the house.

Arthur was preceded in death by his wife, Linda; his parents, Juan and Tillie Soliz, one brother, Trino Soliz, and two nephews, Paul Soliz and Louis Laro. Survivors include son Danny (Donna) Soliz of Franklin, TN;  daughter, Kandi (Jay) Williams of Columbia, TN; Grandsons Cody and Travis Williams of Colombia, TN; one brother, Johnny (Ellen) Soliz of Cleveland; one sister, Oralia “Dolly” Laro of Cleveland; and a host of nephews, nieces and friends.

The family will accept visitors at 1:00pm on Saturday, November 14 at the Cleveland Funeral Home. Service will follow at 2:00pm. Arthur will be laid to rest next to his favorite red head in the Linn Methodist Church cemetery.

In lieu of flowers, donations may be made to the Alzheimer’s Association.

Cleveland Funeral Home is in charge of arrangements. The on-line guest register may be signed at http://www.clevelandfuneralhome.net. Live video webcast of funeral service may be viewed at https://www.fhwebsites.net/cvd/notices/Arthur-Soliz.

To plant memorial trees or send flowers to the family in memory of Arthur Soliz, please visit our flower store.

Thoughts and prayers for comfort to the Soliz family. I have memories of long ago...Arthurs mother was my Godmother. Special thoughts today.

Arthur was such a good man. I will always remember staying over at Kandis house and getting up in the morning to Linda cooking him eggs. Sending love to the family

A candle was lit in memory of Arthur Soliz

Friends and Family uploaded 378 to the gallery. 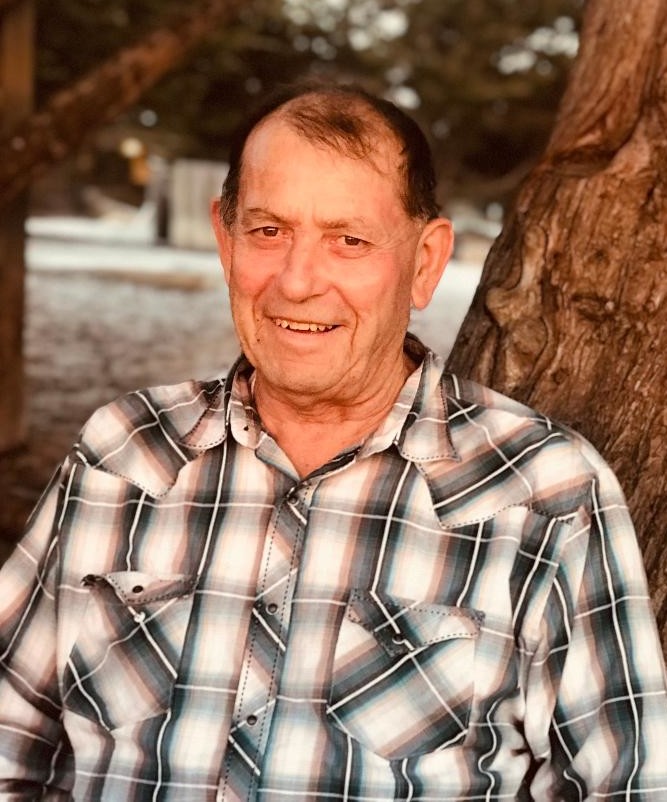 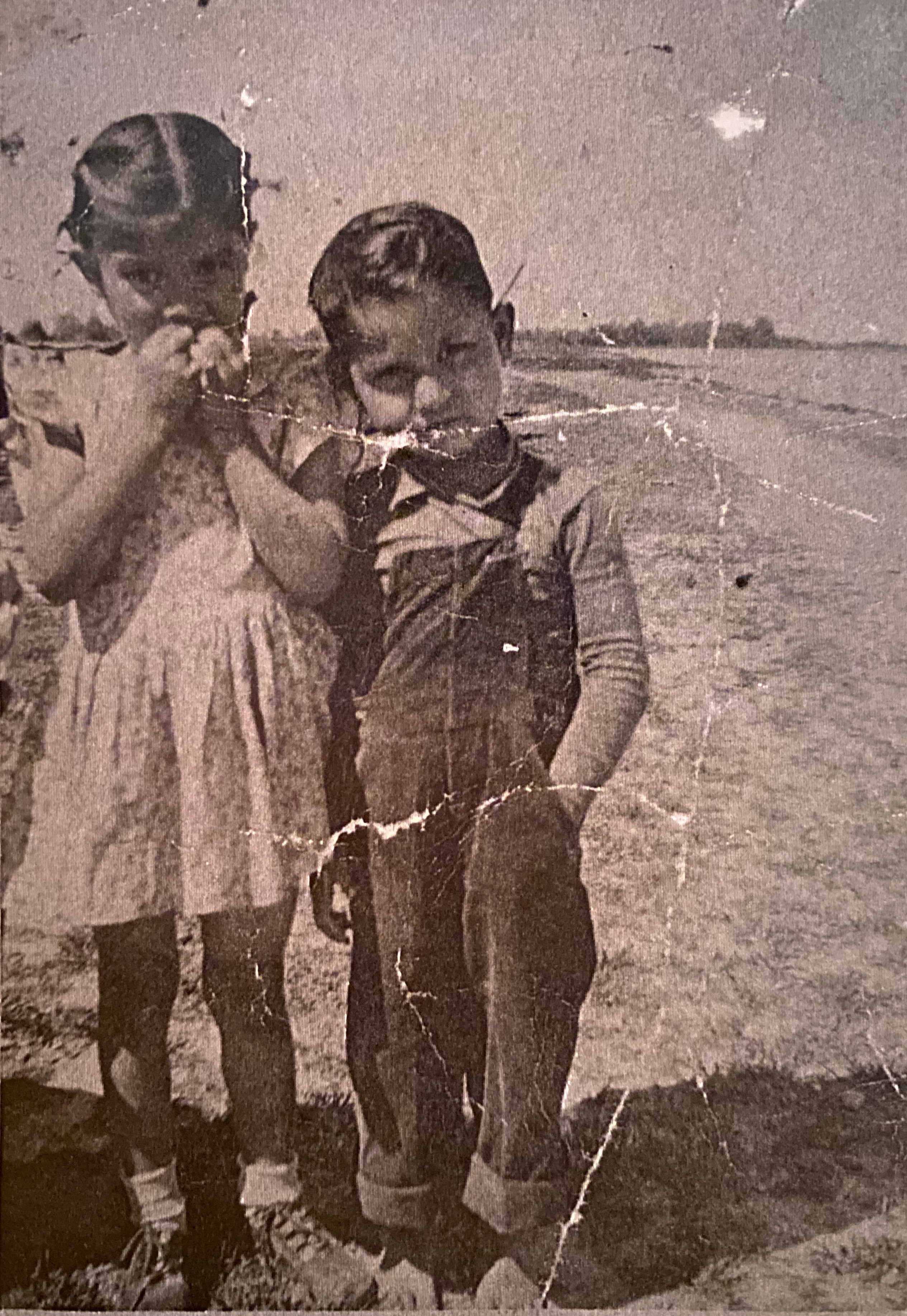