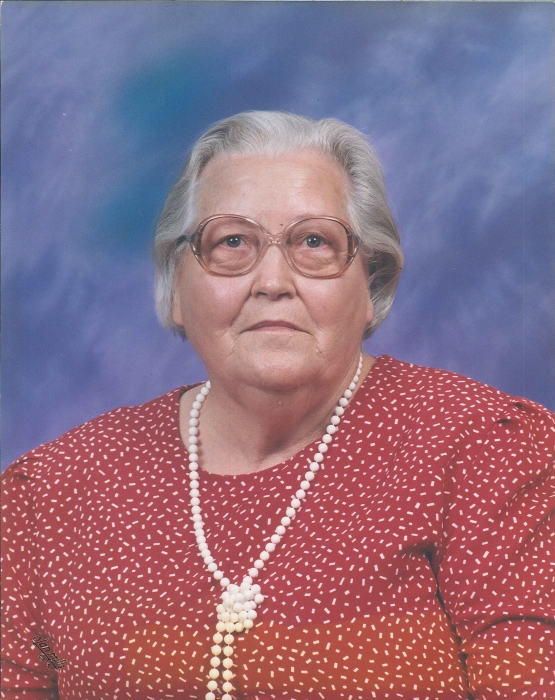 Berda was born on October 18, 1927 to Benny and Nora(Robins) Willard in Bolivar County, MS.  She was a retired telephone operator, loving housewife and mother. Berda enjoyed sewing, fishing, attending church, working the garden and visiting with friends and family. She was a member of Yale Street Baptist Church.

To order memorial trees or send flowers to the family in memory of Berda Prewitt, please visit our flower store.