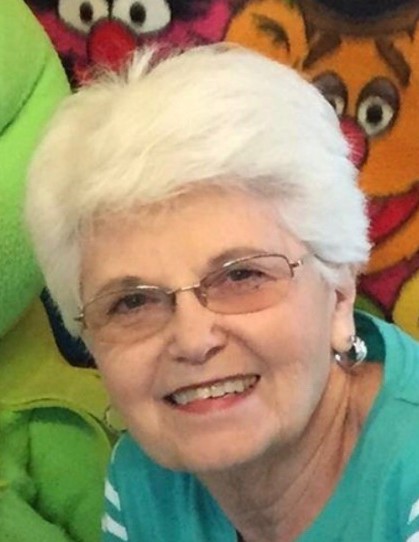 Betty was born on February 02, 1941 to Oliver W. and Lucille (Brunt) Greene in Jena, Louisiana. Betty grew up in Belzoni, Mississippi before moving to Cleveland where she graduated from Cleveland High School. She also attended Delta State University.   She married John W. Miller.  They lived in Illinois for a few years and later moved to Marks, Mississippi before moving back to Cleveland. Betty was a retired Supervisor for the State of Mississippi Department of Human Services. She retired after 35 years of faithful service. Betty loved her community, she volunteered at the Bolivar Medical Center and for the Long-Term Care Unit helping with crafts. She also volunteered at the Bologna Performing Arts Center and The Baptist Student Union at Delta State University. Betty also enjoyed working in her flower beds, walking, and most importantly take care of and spending time with her grandchildren and great-grandchildren. Betty was a long-time member of Immanuel Baptist Church in Cleveland.

She was preceded in death by her parents, Oliver and Lucille Greene, her husband John W. Miller, and a brother Kenneth Greene.

Memorials may be made to the charity of donor’s choice.

Cleveland Funeral Home is in charge of the arrangements. The online guest register may be viewed and signed at www.clevelandfuneralhome.net

To order memorial trees or send flowers to the family in memory of Betty Miller, please visit our flower store.