CLEVELAND - Billy Ray Pennington, age 72, of Cleveland, passed away on Thursday, December 29, 2016 at the St. Dominic's Hospital in Jackson, MS.

Billy was born on April 24, 1944 to Henry and Dora(Caudill) Pennington in Whitesburg, KY. He graduated from Whitesburg, KY high school. Billy worked for Coca Cola for a short time in Whitesburg, KY and later moved to Illinois. Billy married Gwendolyn Gibson on February 04, 1966. Billy worked in factories in the set up and injection molding departments. He went to work for Baxter Laboratories and later relocated to Cleveland, MS where he continued to work for Baxter Laboratories for 25 years. Billy attended First Baptist Church in Boyle, MS. When Billy lived in Illinois, he was a Cubs fan as well as the Blackhawks and never lost that passion even after moving to Mississippi. Billy also loved his Chicago Bears even though they disappointed him often and really pushed his buttons. He loved to fish and attending the Cleveland High School football games. Billy also loved to eat, enjoying all varieties of food but always kept that flare for the Chicago style food. Billy leaves behind a heartbroken family that says he was a hardworking man who loved his family dearly.

Cleveland Funeral Home is in charge of arrangements. Online guest register can be viewed and signed at www.clevelandfuneralhome.net.

To plant memorial trees or send flowers to the family in memory of Billy Pennington, please visit our flower store.

I'm so sorry for yalls loss. Love y'all Mrs. Gwen, Sheila, and Tiffany!

We are sorry to hear of Billy's passing. You are in our thoughts and prayers.

Friends and Family uploaded 46 to the gallery. 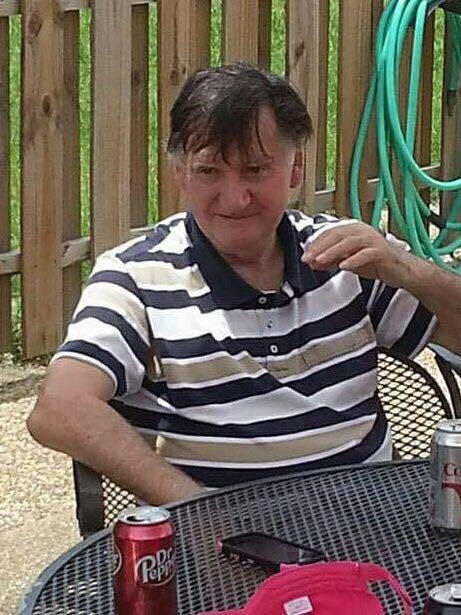 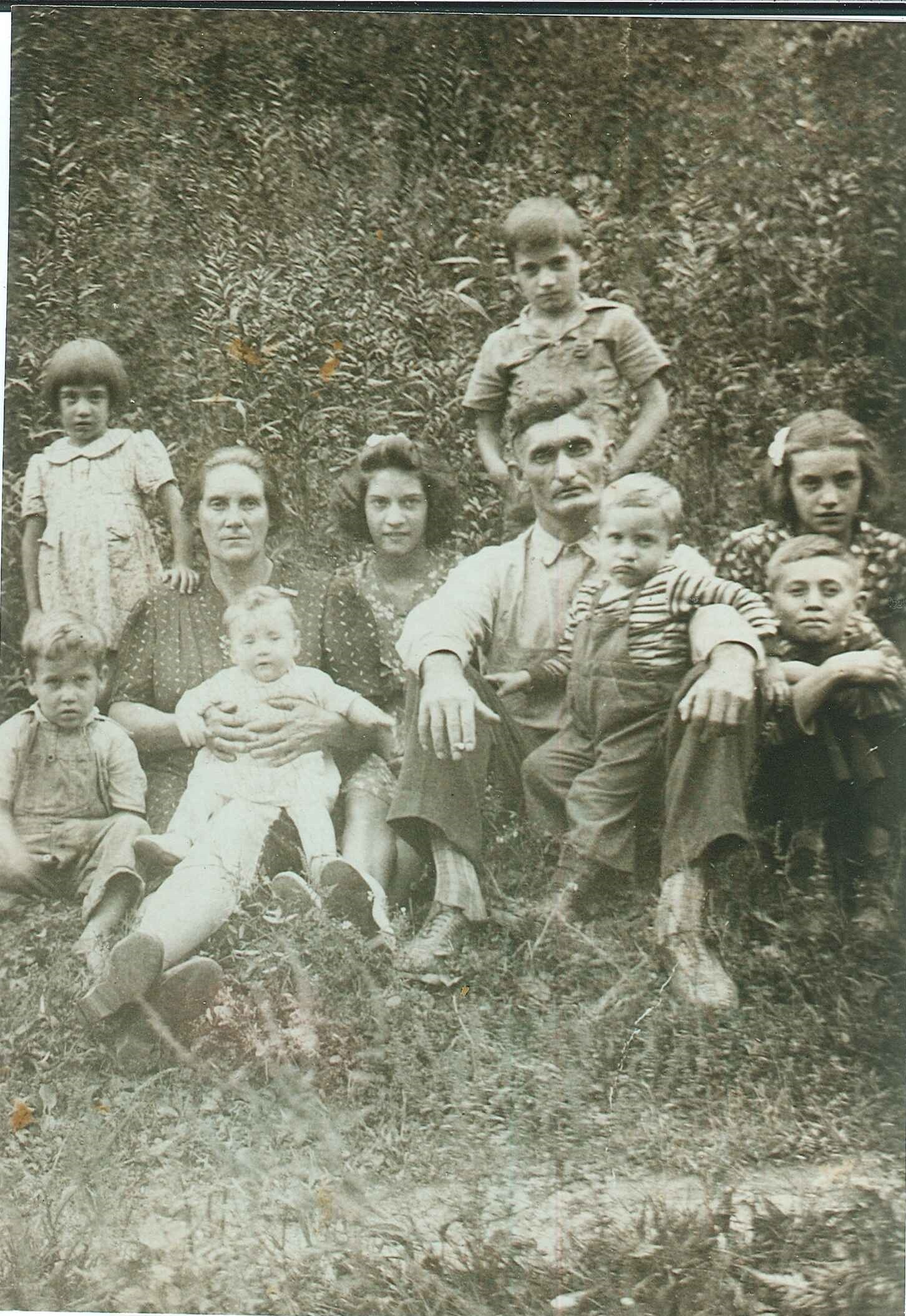