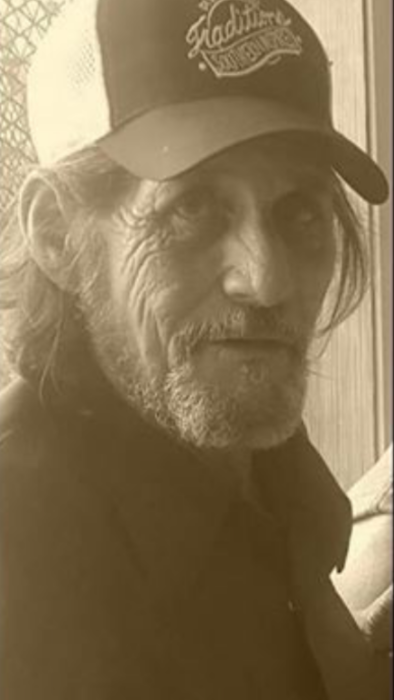 CLEVELAND - Billy Harold Roberson, age 66, of Cleveland, passed away on Sunday September 10, 2017 at Delta Rehabilitation and Healthcare of Cleveland.

Billy was born on May 18, 1951 to Wess and Rosie(Gilbert) Roberson in Pace, MS.  He was an auto body repairman and also farmed. Billy loved singing and playing music. He was "rockabilly".  Billy loved restoring classic cars, fishing and gospel music.

Billy was preceded in death by his parents--Wess & Rosie Roberson as well as a brother--Robert Roberson.

Memorials may be made to the charity of donor's choice.

To order memorial trees or send flowers to the family in memory of Billy Roberson, please visit our flower store.