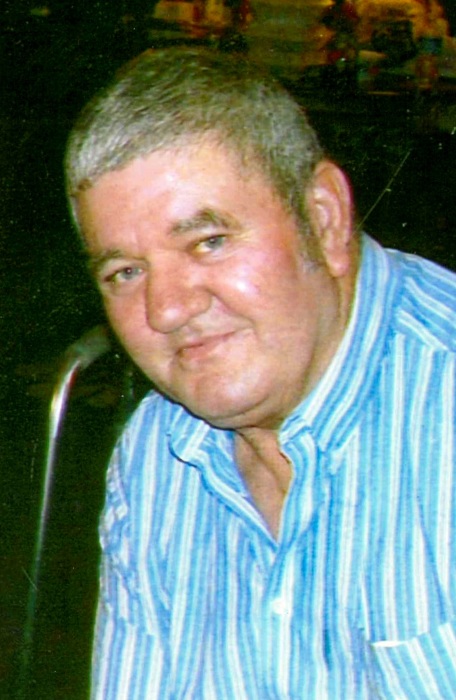 Billy was born on July 01, 1945, to Frankie Leroy and Lelia Bell (Tadlock) Weeks in Sunflower County, MS. He attended Riverside Schools.  He later married Shirley Hicks on July 13, 1968.  He worked most of his life for Delta area farmers. Billy loved to mow grass, garden, work on lawnmowers, fish and in later life watch westerns and wrestling. He was of the Baptist faith.
Billy was preceded in death by his parents Frankie and Lelia Weeks, brothers, Sammy Weeks, Thomas Weeks, Jimmy Weeks and sister, Carolyn Wood.

To order memorial trees or send flowers to the family in memory of Billy Joe Weeks, please visit our flower store.