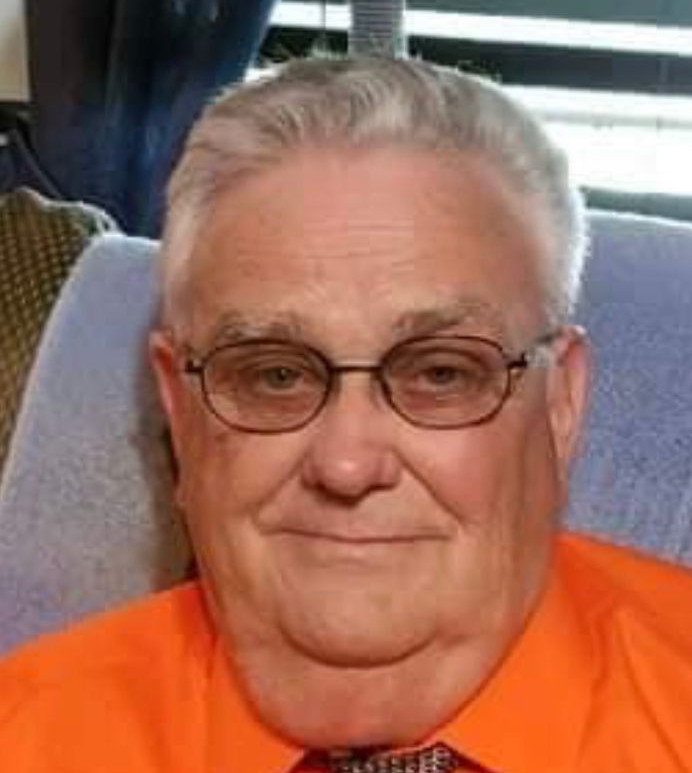 Bobby was born September 2, 1945, to Roy and Ada Bell Hill in Crystal, Springs, MS. He graduated from Cleveland High School. He enlisted in the United States Army in March 1963, He had obtained the rank of E5 Sergent before his discharge in 1967. After his discharge from the Army, Bobby married Rose Harper on October 25, 1969, in Shaw, MS. Bobby had been a lifelong resident of Bolivar County, he had worked for Duo-Fast Corporation for 10 years as a clerk before his retirement. Bobby was a strong Christian man who loved his Lord and Savior. He was a member and Elder of the Pentecostals of Cleveland Church.

He was preceded in death by his parents, Roy and Ada Hill, brothers, Radell Hill, Davis Hilland, sister, Charlotte Hutchinson, and a son, Thomas Lee Hill.

Cleveland Funeral Home is in charge of arrangements.
The online guest register may be signed at www.clevelandfuneralhome.net.

To order memorial trees or send flowers to the family in memory of Bobby Lee Hill, please visit our flower store.