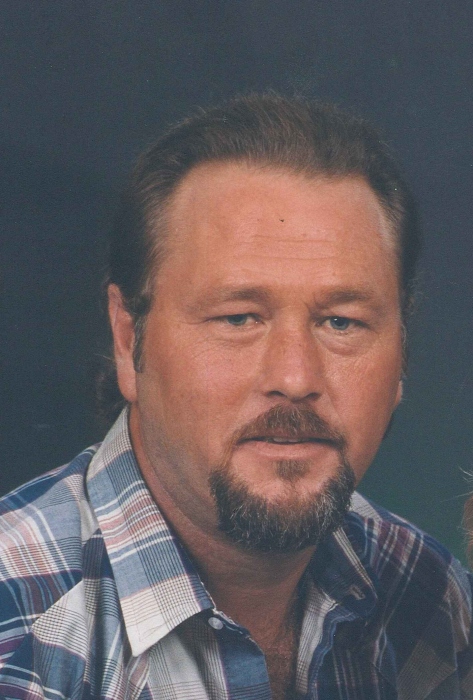 Visitation will be held Sunday, April 9, 2017 from 1:30 PM to 2:30 PM at the Cleveland Funeral Home in Cleveland.  Graveside services will follow at 03:00 PM in the Shaw Cemetery, Shaw, MS.  Reverend Robert Haney will officiate the services.

Dean was born on July 31, 1956 to Cecil and Barbara (Smith) Ledford in Shaw, MS. He grew up in Greenville, MS and later moved to Shaw and Choctaw, MS. He had attended Shaw Schools. Dean was a carpenter by trade, having worked for Jim Lane, W.C. Ray and Brooks Reynolds. He could build anything from the ground up, but finished carpentry was his passion. It was said of him "Dean-o could mend a broken heart if it was made out of wood." Dean loved to laugh, and to make others laugh. He had a fun spirit and a heart of gold. Dean will be missed by all who knew him.

Dean was preceded in death by his father Cecil W. Ledford and a sister, Linda Carol Tidwell.

To order memorial trees or send flowers to the family in memory of Bobby "Dean-o" Ledford, Sr., please visit our flower store.