CLEVELAND - Calvin "Bo"  Baldwin, age 59, of Cleveland, MS, passed away on Sunday, September 13, 2020, in Cleveland.  He was born on October 26, 1960, to Charlie Vernon and Mary Jane (Yancy) Baldwin in Tunica, MS.  Bo grew up in the Drew-Cleveland area. He graduated in 1980 from North Sunflower Academy in Drew. He had worked many years with A & J Siding and retired from Duo-Fast Industries. Bo loved to spend time with his family especially the grandchildren. He enjoyed fishing, hunting, cooking, and when he was in high school playing football was a passion.

He was preceded in death by his parents, Charlie and Mary Jane Baldwin, a son, Adam Morris Baldwin, sister, Irene Armstrong, and a brother James Earl "Smokey" Baldwin.

No memorial service will take place at this time.

To plant memorial trees or send flowers to the family in memory of Calvin "Bo" Baldwin, please visit our flower store.

I Loved Bo his door was ALWAYS open for me. We laughed ALot about the Craziest thing .He had a sense of humor I won't ever forget. I pray he is in Peace and in Heaven a man with such Heart Belongs..
I Love you Bo.
MyLissa

I am so sorry for yalls loss. I enjoyed being in high school with him and growing up at North Sunflower with him. I will pray for all of you

Daddy, I will love you always. Go rest now with Adam, I will see you when I get there.

RIP Bo daddy. I love you! 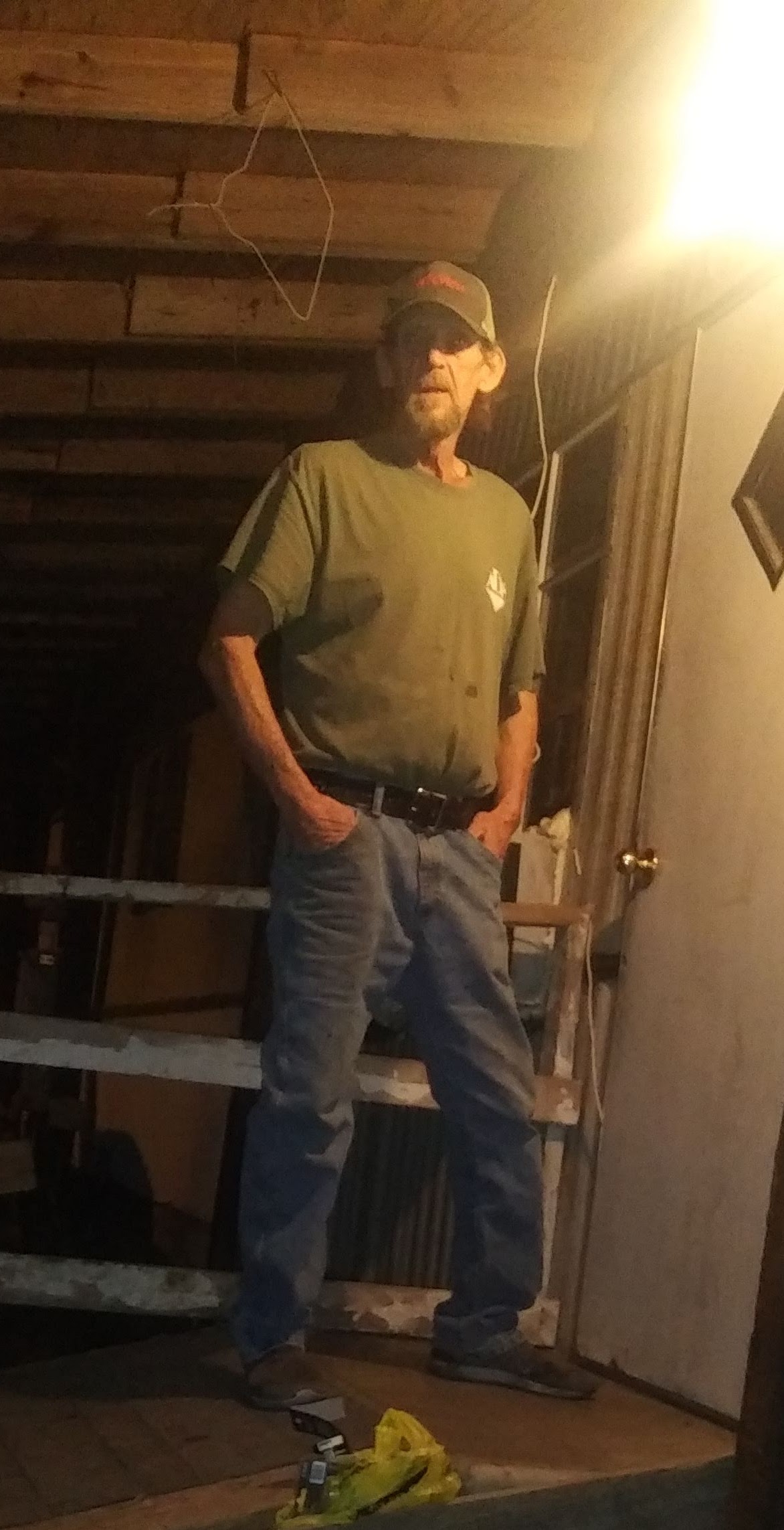