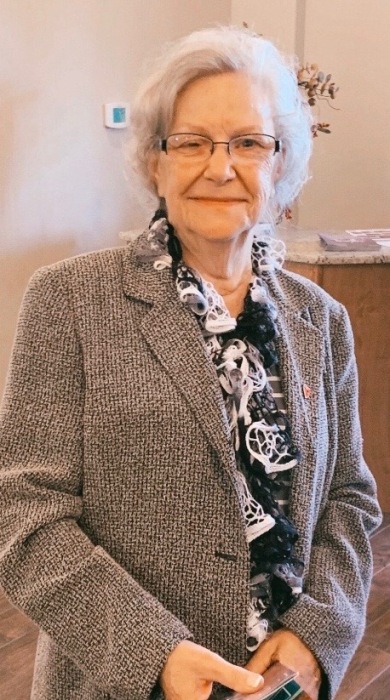 ROGERS- Carolyn Pauline Usery Upton age 72 of Rogers Arkansas went to be with her Savior, Monday, August 31, 2020, at the Earlene Howard Hospice Home in Springdale, Arkansas.
Carolyn was born March 2, 1948, to Edward William Usery and Girtrude Gilbert Usery in Gunnison, MS. She attended Rosedale Schools, She married Tommy Joe Upton on September 27, 1968. Carolyn worked in food service with Delta State University for over 20 years, she later worked with US Axminster of Greenville in the finishing department for a number of years before retirement. Carolyn loved to cook, collect recipes, shop, and entertain her friends and family. Making memories with her family was the highlight of her life. She was a very devoted sister, wife, mother, and grandmother who cherished every moment she spent with them. She loved her brothers, sisters, and her nieces and nephews dearly. She was a member of the H.O.P.E. Church in Cleveland and currently attended the Apostolic Life Church in Springdale, Arkansas. She loved to volunteer in her church's activities, but sharing Jesus with others was a priority in her life.

She was preceded in death by her parents Edward William and Girtrude Usery, brother William Ed Usery, and a sister, Nancy Carol Usery.

Memorials may be made to the Earline Howard Hospice Home 901 Jones Road Springdale, Arkansas 72762

Cleveland Funeral Home is in charge of arrangements. The on-line guest register may be signed at www. clevelandfuneralhome.net

To order memorial trees or send flowers to the family in memory of Carolyn Upton, please visit our flower store.