SKENE- Charles Edward Griffin age 80 of Skene, MS passed away Monday, March 29, 2021, at his home in Skene.
Visitation will be held from 12:00 PM until 1:30 PM Friday, April 2, 2021, at Cleveland Funeral Home. The Graveside Funeral Service will follow at 2:00 PM in the Merigold City Cemetery. Reverend Clarence Edwards will officiate the services. The Patriot Guard Riders and the American Legion Post 165 will perform the Military Salute in honor of Charles' faithful service to the United States Army.

Charles was born October 8, 1940, to J B and Rosie Hollis Griffin in Moorhead, MS. He grew up in Merigold, MS, and graduated from Cleveland High School. After graduation, he was drafted into the United States Army during the Vietnam Conflict where he was stationed in Germany. After his enlistment, Charlie returned to Cleveland and worked with Color Tile, Douglas and Lomason, and Duo-Fast Corporation (ITW).
He married Charlotte Sims on November 28, 1986, in Cleveland.
Charlie loved to ride around in his vehicle and see the sites. He also enjoyed fishing, watching TV, and working in his garden. He was a member of the VFW, American Legion Post 165, and the Cleveland Moose Lodge as well as the Skene Baptist Church.
He was preceded in death by his parents JB and Rosie Griffin, and two brothers, Jim and Sonny Griffin.
He is survived by his wife of 34 years Charlotte Sims Griffin of Skene, MS, sons Bryan (Tanya) Cole, Keith (Andy) Cole, Lyn (Lynn) Cole all of Cleveland, MS, sister, Linda (Gale) Roark of Cleveland, MS, two cousins, Mike and Stanley Griffin both of Cleveland, MS. 10 Grandchildren and 9 great-grandchildren.
Pallbearers are Milton Johnson, Trent Griffin, Brent Griffin, Mike Griffin, Stanley Griffin, and Trent Griffin, Jr. Honorary pallbearers are Bubba Mallette, Jack Peeples, and the Deacons of Skene Baptist Church.

Memorials may be made to the Muscular Dystrophy Association in honor of #TEAM Brookie https://MDA.donordrive.com/participant/teambrookie.   4441 Six Forks Rd Suite 106 #380 Raleigh N C 27609.

Cleveland Funeral Home is in charge of arrangements. The online guest register may be signed at http://www.clevelandfuneralhome.net. The graveside service will be live-streamed here on the Charles Edward Griffin obituary page.

To plant memorial trees or send flowers to the family in memory of Charles Griffin, please visit our flower store.

I am sending prayers for strength, peace and comfort during this sad time to Ms Charlotte and family. There are no words to ease the pain of losing a loved one, but please know I am a phone call away should there be anything that I can do. May God Bless and Comfort each of you. RIP Mr Charlie Griffin.

Charles and the rest of the Griffin Family were dear friends of my family.. We lived North East of Merigold for about 10 years. I loved eating Mrs. Griffins (Rosie) cooking, playing for hours with Linda and Jim. Charles was the reason I had a 38 year career with Kroger. He worked at the store in Cleveland and I always wanted a job like he had!! Rest In Peace Old Friend..

Rest in peace, Charley. Prayers for the family.

A candle was lit in memory of Charles Griffin

Friends and Family uploaded 41 to the gallery. 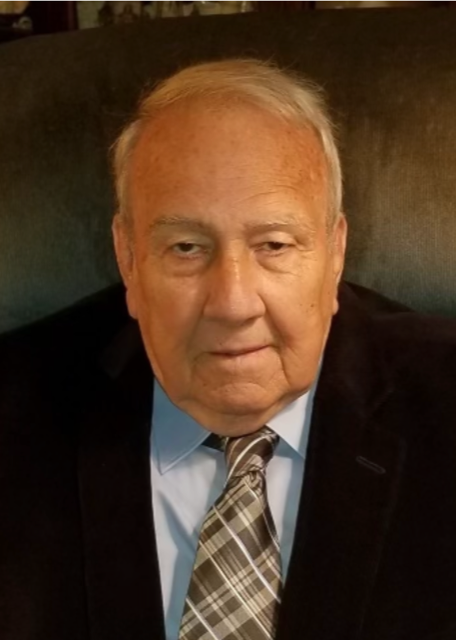 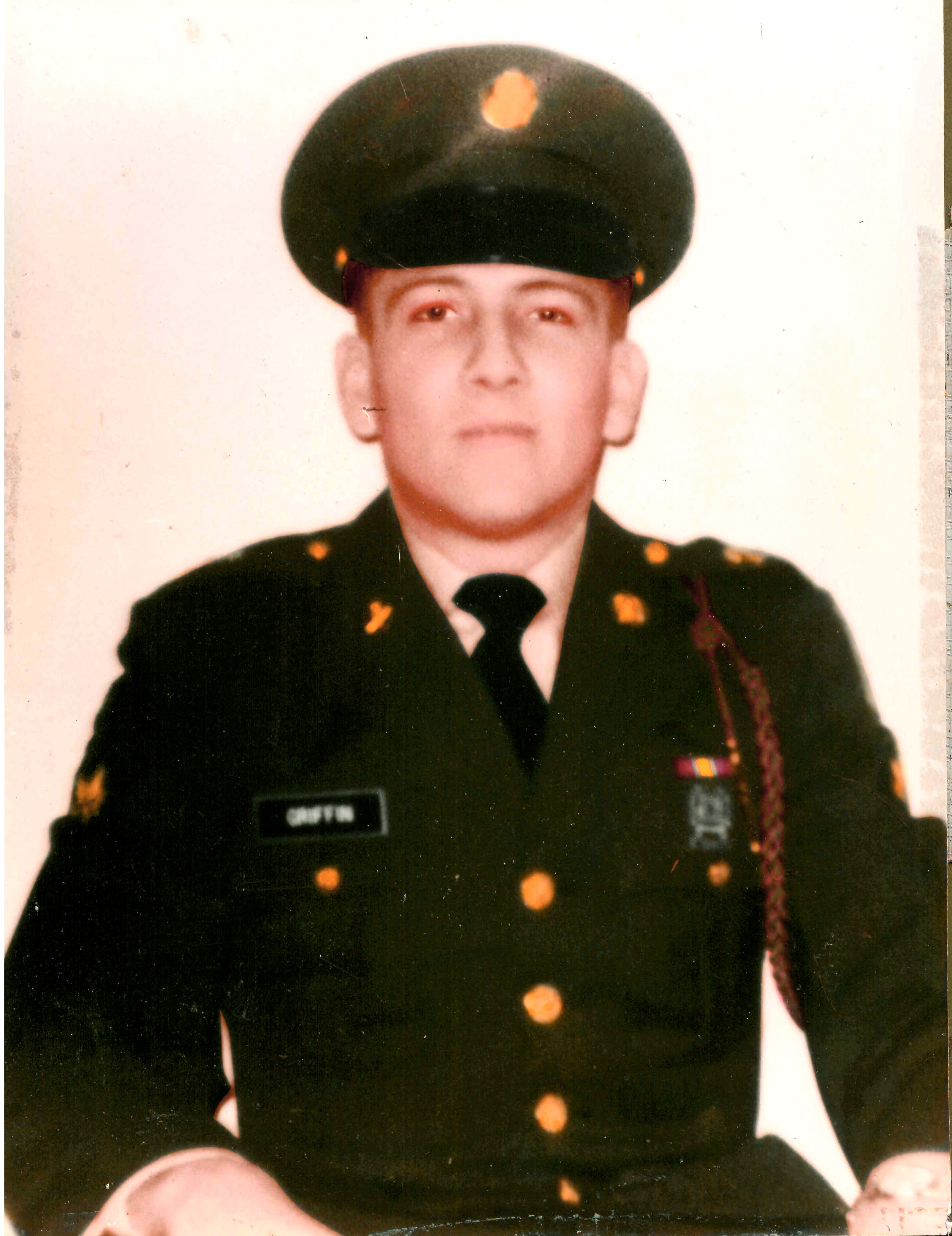