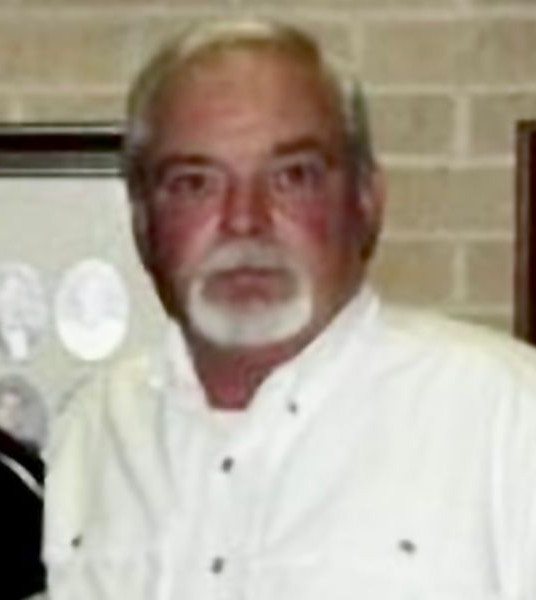 CLEVELAND- Charles Milburn "Bubba" Smith age 65 of Cleveland, MS passed away, Monday, October 4, 2021, at his home in Cleveland, MS surrounded by his family.

Charles was born August 2, 1956, in Webb, MS to Elgyn Jake Smith and Mildred Gatlin Smith. They moved to Cleveland in 1963. He graduated from Cleveland High School in 1976 and obtained an EMT Certification at Mississippi Delta Community College. Charles went to work for Travenol Laboratories (Baxter Healthcare) in 1979. He married Vickie Kemp on June 28, 1980, at Morrison Chapel Baptist Church. After retiring from Baxter Health Care after 32 years of service, Charles decided retirement didn't suit him and he went to work with Mississippi State University Delta Research Extension Center in Stoneville, MS.

Charles loved everyone, especially kids. Whether he was playing jokes, cooking, or teaching some sort of skill, he was always there with a helping hand and his accomplishments include not only areas of community service, but also personal service to a host of family and friends. He also retired from Bolivar County District 1 Fire Department, as well as Bolivar County Sheriff Auxiliary.
Charles loved to cook. Whether it was steak, fish, or BBQ, he always had a recipe ready. His most famous and top secret recipes were "Yay" and "Bubba Juice", which he shared only with his daughter. He was particularly proud of being the designated fish fryer for the annual Delta Council meeting until his illness.

Over the years, Charles also enjoyed participating in the Memphis in May BBQ Network, Mean Green Pulling Team, Cleveland Park Commission, Bolivar County Relay for Life, and many, many more. Charles's favorite past time though was playing and spending time with his grandchildren whom he loved and adored. He was a long-time member of Morrison Chapel Baptist church.

He was preceded in death by his father, Elgyn Jake Smith, brother, William Dean Smith, and brother-in-law, Jimmy Woodward.

Charles is survived by his loving wife of 41 years Vickie Kemp Smith of Cleveland, MS, mother, Mildred Smith of Cleveland, MS, daughter, Lydia Smith Powell (Michael), and their children his beloved grandchildren Jennings and Charles "Chuck" Powell all of Cleveland, MS. He also leaves 2 sisters, Sara Kemp (David) of Strong, AR, and Sheila Millican (Mitch) of Cleveland. Mother and father in law, Truett and Ruby Kemp, sister-in-law, Rhonda Woodward, and a host of nieces, nephews, and "adopted" family members to cherish his memory.

A visitation for Charles will be held Wednesday, October 6, 2021, from 5:00 PM until 7:00 PM at Cleveland Funeral Home. The Celebration of Life Funeral Service will be held at 10:00 AM Thursday, October 7, 2021, in the Cleveland Funeral Home Chapel. Burial will be in New Cleveland Cemetery. Reverend John Thomas and Reverend David Horton will officiate the services. The family respectfully ask that all come dressed casually


Memorials may be made to Morrison Chapel Baptist Church or the Burn Foundation of America 3614 J Dewey Gray Circle Bld C Augusta, GA 30909.

To order memorial trees or send flowers to the family in memory of Charles “Bubba” Smith, please visit our flower store.