GRENADA - Clarence Louis "Red" Ross, age 81, of Grenada, Mississippi formerly of Cleveland, passed away on Saturday, December 22, 2018 at his home surrounded by his family.

Red as he was affectionately known was born on May 2, 1937 to William Barnie and Ada Mae (Vinson) Ross in Gooden Lake, Community. He attended Gooden Lake Schools and Silver City Schools. He married Olivia Carol Nance on January 12, 1961. Louis farmed, work as a 3rd Captain on a tow boat before beginning his employment with Lawrence Sheet Metal where he remained until his retirement in 2011. He loved to hunt, talk about hunting, raise quail, hobby car dirt track race and spend time with his family. Louis attended the Church of Faith in Cleveland for a number of years. Louis was also a former Deputy for Benoit Hunting Club.

Cleveland Funeral Home is in charge of arrangements. The on-line guest register may be viewed at www.clevelandfuneralhome.net

To plant memorial trees or send flowers to the family in memory of Clarence Ross, please visit our flower store.

Dear family and loved ones, please accept my sincere condolencesfor your loss. It has helped me and many others to know that the Bible promises that soon God will swallow up death forever (Isaiah 25:8) and that He will bring about a resurrection of our dear loved ones (John 5 : 28, 29) . May the Father of tender mercies and the God of all comfort, comfort you during your time of sadness. (2 Corinthians 1: 3)

You will be missed uncle Louis!! R.I.P.

I remember Uncle Louis as very kind hearted man. A gentle man. Who loved his family. Im blessed to have him as an uncle. He is with our family in heaven now the Lord has recieved him home.

Friends and Family uploaded 432 to the gallery. 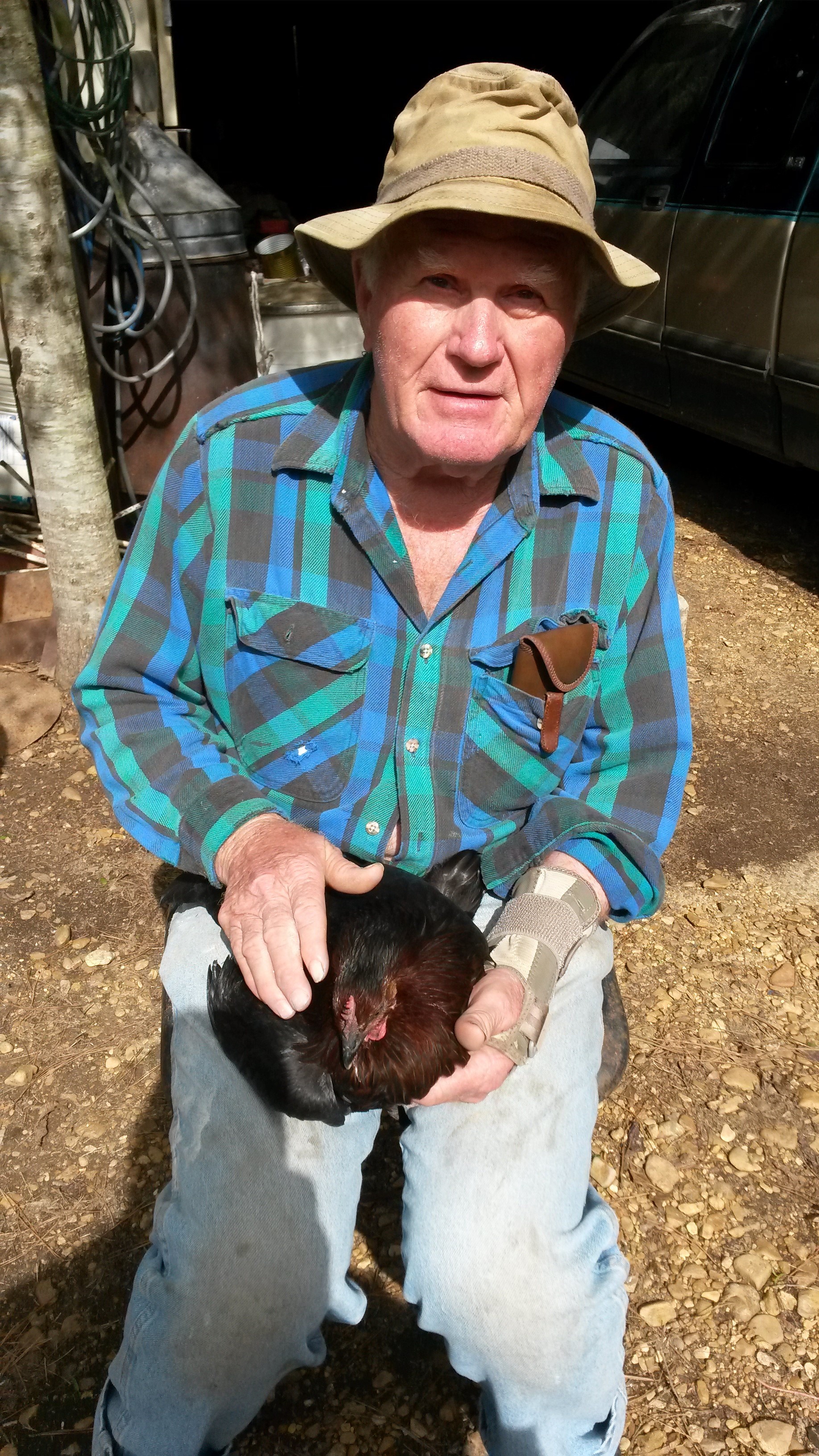 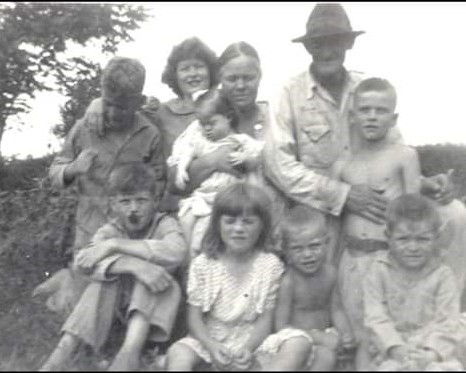