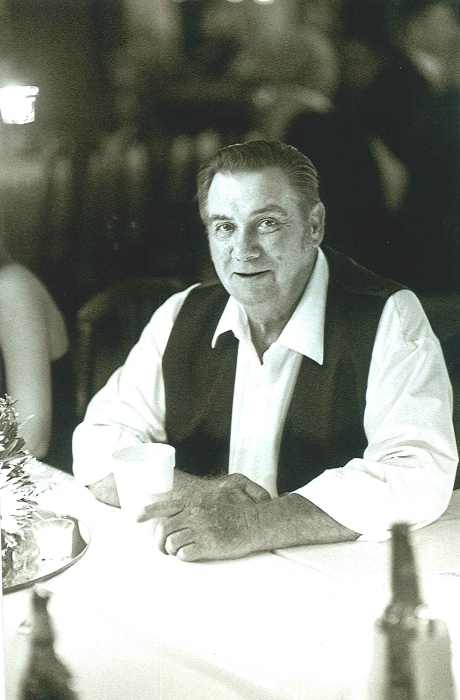 Curtis was born September 20, 1944 in Shaw, MS to Nolan Lofton and Grace Price Lofton. He graduated from Benoit High School. He enlisted in the army in 1966. He married Janis Rush on March 27, 1970 in Shaw, MS. Curtis worked at the Gypsum Mill in Greenville for a number of years.  He began working for Lyons Catfish Farm in 1979 until he retired. Curtis loved to coon and deer hunt. He was of the Baptist faith.
Curtis was preceded in death by his parents, Nolan Lofton and Grace Price Lofton; 2 brothers, Leroy and Jerry Lofton.
Pallbearers will be Larry Johnson, Mike Lofton, Butch Lofton, Terry Lofton, Danny Lofton, Shawn Lofton, Marcie Mullins, Edward Lofton and Darron Lofton.
Curtis is survived by his wife of 47 years Janis Rush Lofton of Cleveland, MS; Son, Christopher(Celeste) Lofton of Cleveland, MS; Sister, Jane Lofton Simmons of Magnolia, MS; Granddaughter, Anna Bryant Lofton of Cleveland, MS. He also leaves a host of nieces and nephews to cherish his memory.

To order memorial trees or send flowers to the family in memory of Curtis Eugene Lofton, please visit our flower store.