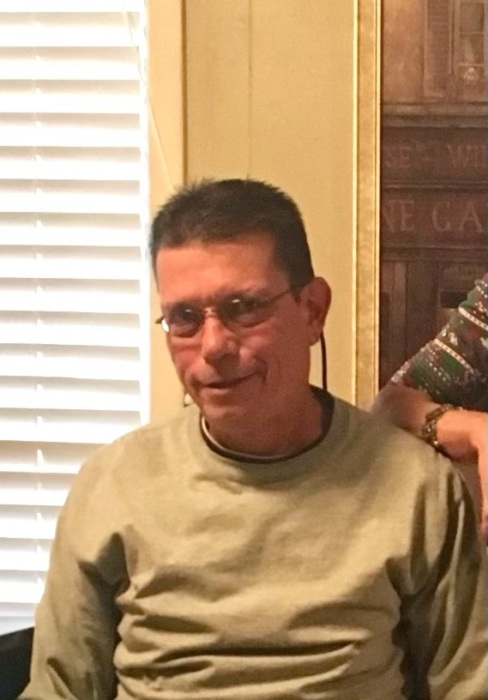 CLEVELAND-Dale Shaffer age 62 of Cleveland, MS passed away January 2, 2021, at his son's home in Tupelo, MS surrounded by his family.
Dale was born September 23, 1958, to James and Peggy Flanagan Shaffer in Cleveland, MS.
Dale attended Cleveland Schools, He was a hard worker, having worked with Cives Steel for over 25 years and also Joy Health and Rehabilitation Center for a number of years before retirement.
Dale was a true family man who enjoyed spending time with his son and grandchildren.

He was preceded in death by his Father, James Shaffer, and his wife Lisa Lynn Horne Shaffer.
Dale is survived by his mother, Peggy Shaffer, Cleveland, MS, Son, Taylor (Melinda) Shaffer  of Tupelo, MS,
Sisters, Ginger Sally, Cleveland, MS, and Carrie (Jimmy) Baldwin, Shaw, MS.
Grandchildren: Elijah and Emma Faith Shaffer. He also leaves several nieces and nephews to cherish his memory.
A visitation will be held at Cleveland Funeral Home on January 15, 2021, from 6:00 PM until 8:00 PM.
The online guest register may be signed at www.clevelandfuneralhome.net.

To order memorial trees or send flowers to the family in memory of Dale Shaffer, please visit our flower store.