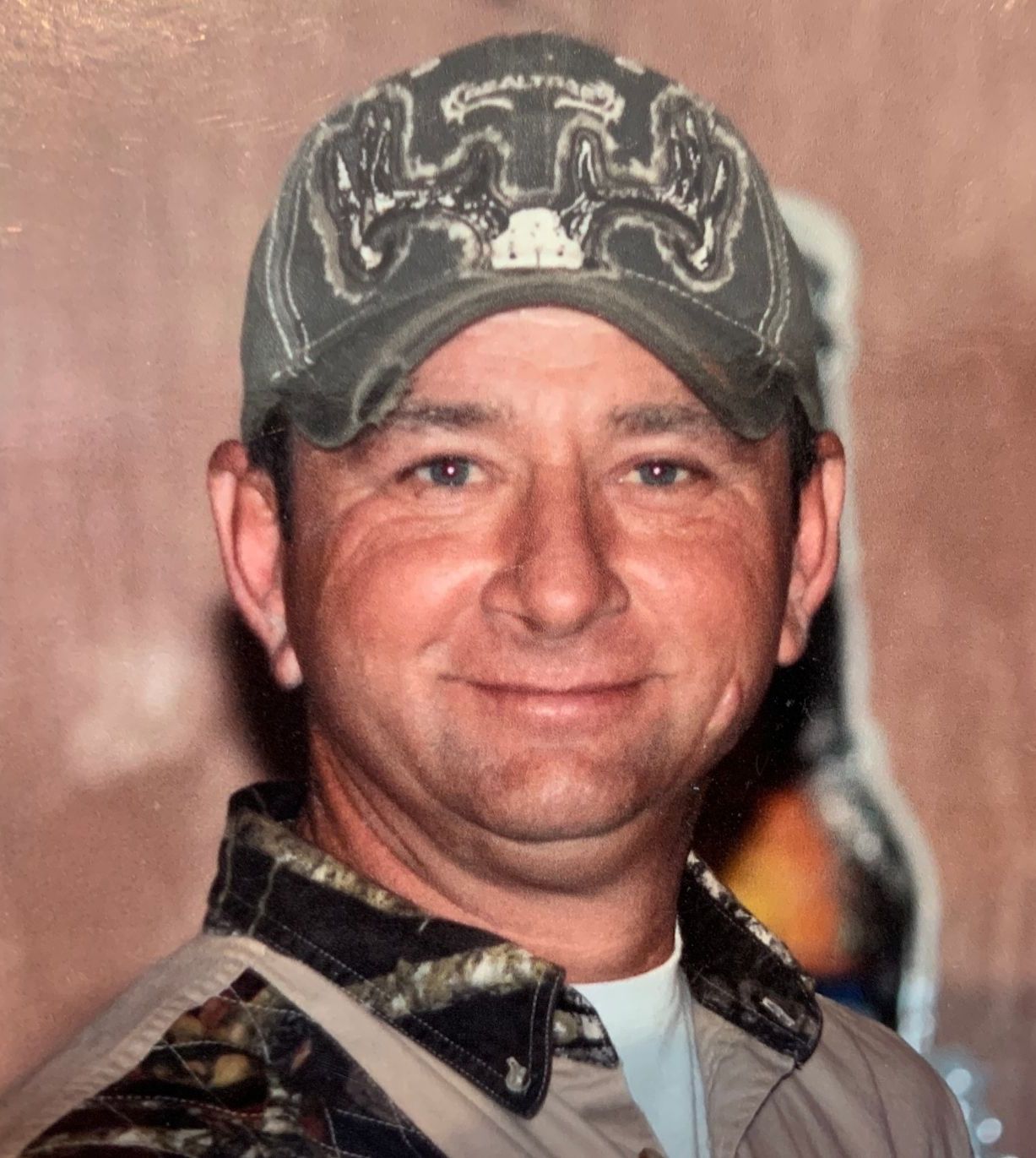 Mark was born May 19, 1974, to David and Reba Fountain Holmes in Cleveland, MS. He graduated from Cleveland High School. Mark was a roofing and construction contractor which he owned for many years. Mark enjoyed hunting, fishing, woodworking and absolutely loved building things. He was a loving husband, father, grandfather, brother, and uncle. Even though he was physically disabled over the last 17 years, his passion was spending time with his grandchildren. He truly loved his family and was a family man.

Memorials may be made to the National Kidney Foundation at www.kidney.org


Cleveland Funeral Home is in charge of arrangements. The online guest book may be signed at www.clevelandfuneralhome.net.

To order memorial trees or send flowers to the family in memory of Daniel Mark Holmes, please visit our flower store.