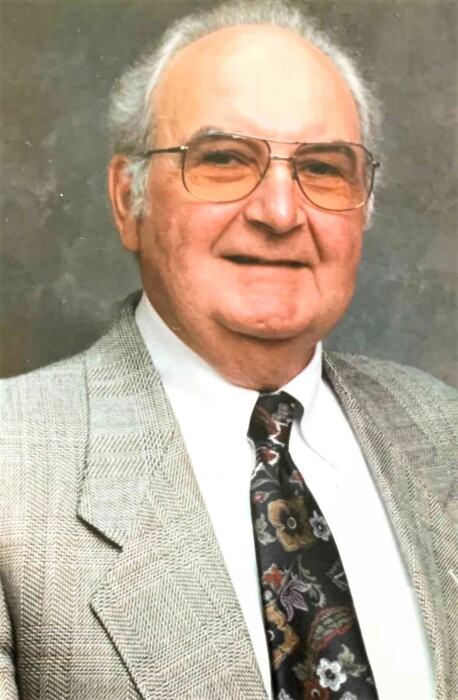 David Malatesta, 90, of Cleveland, passed away June 15, 2021, at his home.  A visitation will be held on Thursday, June 17, 2021, at Our Lady of Victories Catholic Church, Cleveland, MSat 10:30 AM with a Funeral Mass at 11:00 AM with Father Kent Bowlds officiating.  Interment will be at the Shelby Cemetery.

David was born to Giovanni and Mary Mangialardi Malatesta on September 14, 1930, in Shelby, MS. Mr. Malatesta was a retired cotton farmer, cotton ginner, and merchant in Shelby. He served four years in the U.S. Air Force in the Korean War.  He was a member of St. Mary’s Catholic Church in Shelby his entire life.  He served on the church Building, Finance and Administration committees.  He had an honorary life membership of the Knights of Columbus.  He was the past commander in the American Legion of Decker-Malatesta Post 113 of Shelby.  He had several other accomplishments in his life: City Alderman of Shelby for 16 years, Vice Mayor of Shelby, past director of the Bolivar County Farm Bureau, past president of the Mississippi Cotton Ginners Association, life member of the American Legion, life member of the Veterans of Foreign Wars.  Mr. Malatesta was one of the founders of the Shelby Bocce Club which provided fellowship for many bocce players and children in Shelby.  He was a man of faith, family, and farming which were the principles that he believed in.

In lieu of flowers, memorials may be made to St.Jude Children’s Hospital, 501 St.Jude Place, Memphis, TN 38105.

Cleveland Funeral Home is in charge of arrangements. An online register book can be signed at www.clevelandfuneralhome.net.

To order memorial trees or send flowers to the family in memory of David Malatesta, please visit our flower store.