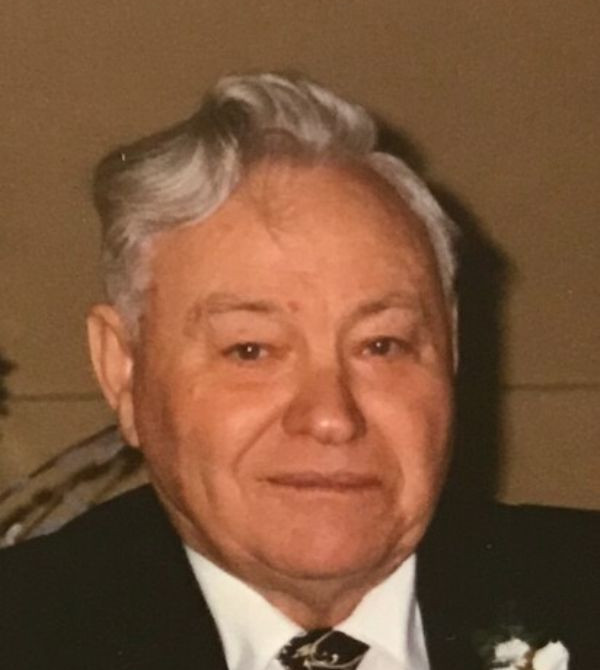 CLEVELAND- Davis McClain Brewer Sr. age 96 of Cleveland Mississippi passed away Friday, December 3, 2021, in Sharpsburg Georgia at the home of his granddaughter.

Visitation will be held from 12:00 PM until 2:00 PM Wednesday, December 8, 2021, at the Cleveland Church of God in Cleveland, MS. Funeral service will follow at 2:00 PM in the church sanctuary. Burial will be in the Drew Cemetery. Reverend Greg Chamblee and Reverend Aaron Moss will officiate the service.

Mr. Brewer was the firstborn of 14 children on March 4, 1925, to Rev. L H and Allie Scallions Brewer near Friars Point, Mississippi. Davis attended Lynn and Drew schools and had also attended Lee Bible College in Cleveland, Tennessee, before going into the army during WW II, where he served his country for over two years, mostly in Germany, until the war in Europe ended.
After the war, Davis returned to the Drew area where he bought his first farm. After expanding and farming for almost 30 years, Davis also worked as a night watchman for several area businesses, and later worked for the Mississippi Department of Corrections while continuing to manage the family farms.
Growing up, Davis and his family farmed and helped their dad begin and grow new churches across North Mississippi. They were raised to have a very strong work ethic, outstanding integrity & morals, and a strong loving heart and Christian Faith.
He had many facets in his personality. He was a very serious thinker, but also a fun-loving and cheerful being. He was a son, a brother, a husband, a father, a leader, and many other things to different people. Sometimes he was very staunch and firm, but also very playful, much a young boy at heart as he enjoyed a simple and carefree life, always entertaining, playing, and joking around with the children in his family while teaching them valuable lessons or skills at the same time, and always taking care of and tending to things, his family, and other people as well as his church. He was very knowledgeable, but seldom displayed that side of him except as the need called for it. He was very much a hardworking hands-on, “can do” kind of guy, yet was well-known throughout the Southeast for his talent of entertaining by making the sound of a steam engine train by mouth, using his hands. He developed this special talent from his infatuation with trains after boarding his first train at the Cleveland, MS Sharpe Street Station Depot. He rode that train with his family moving to Cleveland , TN, as a very small child during the Great Depression.

Cleveland Funeral Home is in charge of arrangements. The online guest register may be signed at www.clevelandfuneralhome.net..

To order memorial trees or send flowers to the family in memory of Davis Brewer, Sr., please visit our flower store.