Deborah Pittman Cox, 46, of Cleveland, Mississippi passed away at her home on June 13, 2021, after a courageous battle with metastatic breast cancer. Deborah was born to Vesta and Joe Pittman on June 21, 1974, in Hattiesburg, Mississippi.

Deborah was a standout student from an early age and attended the Mississippi School for Math and Science.  After high school graduation, she attended the University of Southern Mississippi where she received her undergraduate degree in accounting and a master’s in public accounting.

After passing her CPA exam Deborah began an extensive career doing what she loved.  She worked for Deloitte, Delta Pine and Land, the Delta State Foundation, and ended her career with her beloved team at Gainspoletti and Associates.

Deborah married John Cox in 2001. They had two sons, John Christopher and Walker Allen.  Although their marriage did not last, Deborah and John remained close friends until the day she departed.  Together they raised their boys as a team.

In 2016, Deborah began dating her fiancé, Benjamin Preston Ware.  Ben and his daughters, Mary Katherine “Kit” and Caroline became Deborah’s bonus family and she loved them as her own.

Deborah lived life big and had a great love for traveling and enjoying time with her family and friends.  Deborah was kind, compassionate, and always doing things for others.  We have all been blessed by her presence in our lives.  She taught us to treat others with respect, to appreciate what we have daily, and reminded us to have as much fun as possible in the years that we are given.  Even after her diagnosis of breast cancer during a global pandemic, she did not let it slow her down until the very end… sometimes despite our collective best efforts.

Deborah’s greatest joy in life was her children.  She was an incredible mother to her boys and loved them fiercely.  We can all see what a great mother Deborah was through her children and we will continue to see Deborah’s personality in them as we watch them grow.

Deborah is survived by her loving children, Walker and John Christopher Cox; her parents, Vesta and Joe Allen Pittman; her sister and brother in law, Jolyn and Grant Stone; and nieces Mamie and Mary Virginia Stone.  She is survived by her fiancé’, Ben Ware; his daughters Caroline and Kit; his parents, Kaye and George “Buddy” Ware; his brother and sister in law, Marie and Brian Ware; and their children, Hayden, Ava, and Ethan.  Deborah is also survived by her sons’ uncle Kevin Cox, his wife Anita Cox, and daughters, MaryBeth Cox Clary (Keifer) and Shelby Cox; her sons’ aunt Hillary Smith, her husband Frank and their children Tripp (Erin), Lizzie, and Patrick (Jennifer) and their grandchildren, Frankie and Larkin.

Deborah wanted to mention all of her girlfriends, college friends, and work family, but the list would go on forever.  Deborah had many friends from all walks of life and they will all miss her dearly.

Services will be held at Our Lady of Victory Catholic Church, Cleveland, Mississippi, where Deborah and her family were longtime members.  The service will begin at 1 p.m. on Tuesday, June 15.  The family would like to especially thank the many friends, family, nurses, and doctors who offered support over the last few months.  Deborah loved many Cleveland charities. In lieu of flowers please consider making a donation to your favorite local charity.

To plant memorial trees or send flowers to the family in memory of Deborah Cox, please visit our flower store.

A photo was added for Deborah Pittman Cox 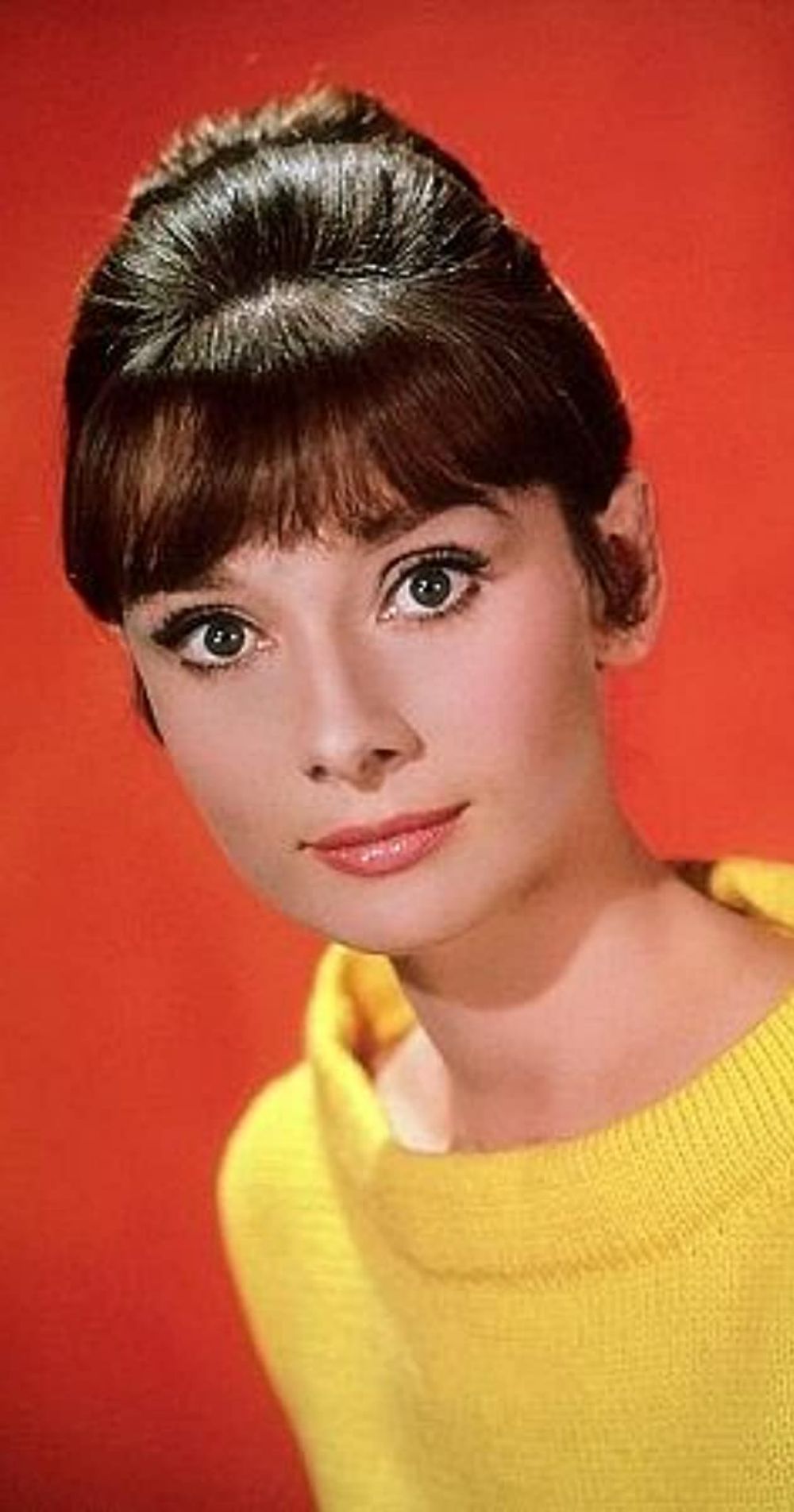 My friends dealing with the challenges of divorce and blended families were often in awe as they listened to our conversations. Thats Bens fiance?! Wow! That would NEVER happen for us!
Thank you Deb, for loving Ben and our girls. Thank you for your wonderful example as a mother to sons. Thank you for the rare friendship we were able to enjoy because of your practical, logical ways, and your goodness. Thank you for checking in, and your sincere concern as I moved through seemingly small personal challenges-while you were fighting for your life.
I am grateful for every moment your heart was on the line as much as mine as we awaited grades, scores, sorority bids...
Somehow, my broken records made sense coming from you, and I am grateful for the talks you were successfully able to have with our girls.
I will cherish our adventures in dorm and apartment decorating, flea market finds, and picture hanging fiascos.
And. I will try to be more like you. When life is so hard, I will remember that it is also truly wonderful, and its real treasure are all the little things

A candle was lit in memory of Deborah Cox

Im so sorry for your loss. My prayers are with you all.
Beautiful young lady.