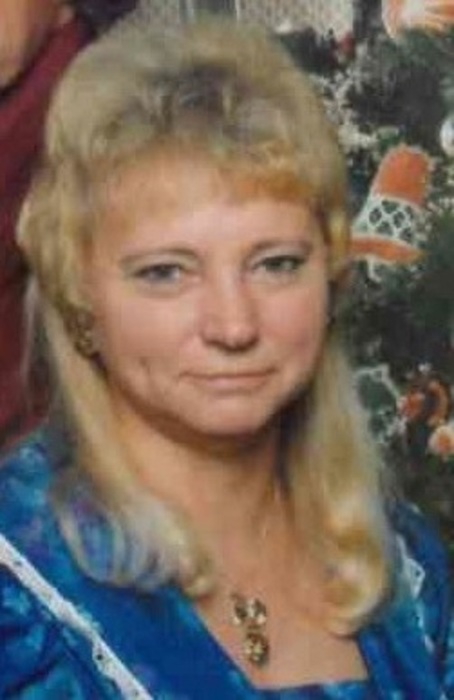 GUNNISON - Diane K. Flowers Upton, age 71, of Gunnison, MS went to be with her Savior on Tuesday, August 27, 2019, at the Bolivar Medical Center in Cleveland, MS.
A visitation will be held Thursday, August 29, 2019, from 11:00 AM to 1:00 PM at the Cleveland Funeral Home in Cleveland.  A Celebration of Life Funeral Services will follow at  01:00 PM in the Cleveland Funeral Home Chapel.  Interment will follow the service in the Beulah Cemetery in Beulah, MS. Reverend Crockett Kennedy and Brother Tommy Upton will officiate the services.

Diane was born on February 28, 1948, to Amos and Neal (Chaney) Flowers in Rosedale, MS. She grew up in the Gunnison, Rosedale area and attended Gunnison grade schools and graduated from Rosedale High School. She married Raymond  Upton on May 08, 1965.  Diane held several jobs in the Delta Area, Greenville, Mills, AMPCO in Rosedale, Baxter's Inc for 13 years, Needle Specialty in Boyle and before retirement she was the custodian of Ouachita Christian School in Monroe LA. She was of the Pentecostal Faith and had attended the H.O.P.E. Church in Cleveland for the past few years. Diane loved going to yard sales, collecting what knots, traveling, and working with flowers in her yard.
She was preceded in death by her parents, Amos and Neal Flowers and a daughter, Tina Annette Upton.
Diane is survived by her husband of 54 years, Raymond Upton of Gunnison, MS.  Daughter, Mandy (Paul) Johnson of Olive Branch, MS.  Five sisters, Lola Graybeal of Salina, KS, Doni Inman of San Jose, CA, Lita Vargas of San Jose, CA, Velda Timmeran of Grand Rapids, MI, Rita Bingham of Lakewood, WA.  Brother, Jerry Graham of San  Jose, CA.  Two grandchildren, Brittany Ballard and Austin Long both of Olive Branch, MS. She also leaves a host of nieces and nephews and her canine companion Hachi Girl to cherish her memory.
Pallbearers are Howard Flowers, Roy Chaney, Mike Mosley, Timothy Mosley, Paul Johnson, and Donnie Upton.
Cleveland Funeral Home is in charge of arrangements. The on-line guest register may be viewed and signed at www.clevelandfuneralhome.net

To order memorial trees or send flowers to the family in memory of Diane Upton, please visit our flower store.