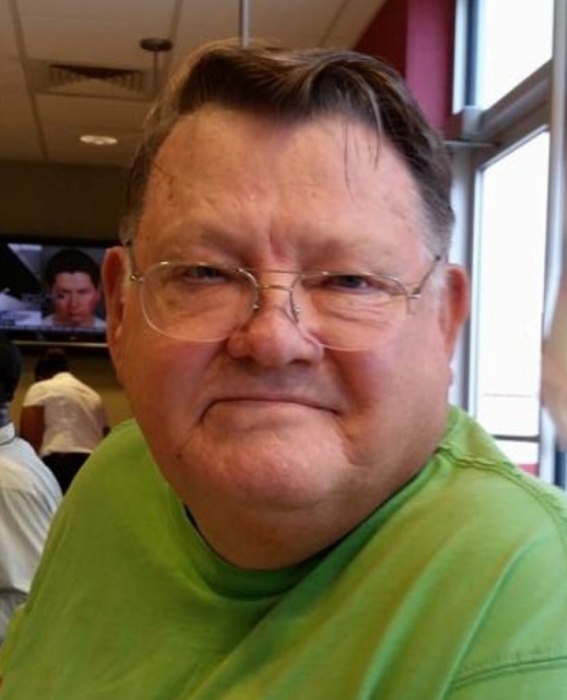 CLEVELAND - Donald Lamar Self, age 74, of Cleveland, Mississippi, Passed away on Wednesday, December 5, 2018 at the Delta Health and Rehabilitation Center in Cleveland.

Don was born on September 17, 1944 to Robert and Pearl (Doster) Self in Vaiden, Mississippi.  He grew up in Vaiden and attended Vaiden schools.  He joined the Army National Guard in 1960 and remained until 1965. He married Marie Bain on November 10, 1966. They moved to Cleveland where he began his employment at Drew Steel Company and he later worked with Color Tile before his employment with Baxter Laboratories. He remained at Baxter Laboratories for 36 years where he finished his career as a boiler room technician. He married Donna Houston Self on August 9, 1996. He loved to garden vegetables and most importantly he loved his grandchildren and spending time with them.

Don was preceded in death by, Mother, Pearl Doster Self; Father, Robert C. Self; Brother, Robert M. Self and Wife, Marie Self.

The family wishes to express their sincere gratitude for the services and care provided by Delta Health and Rehabilitation Center and North Sunflower Hospice.

To order memorial trees or send flowers to the family in memory of Donald Lamar Self, please visit our flower store.