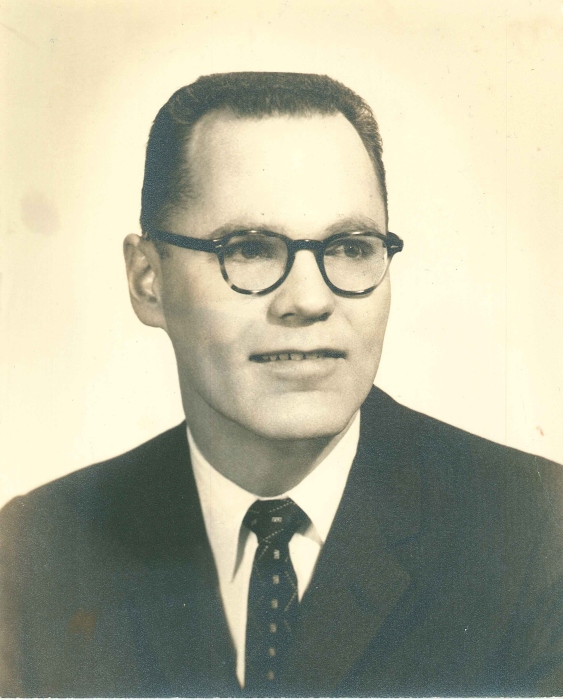 Mr. Johnson was an active member of his community and church throughout his life.  Mr. Johnson was a member of the First Presbyterian Church of Cleveland for forty years, within the church he served as a Deacon, Committee Chairman, Sunday School teacher and Superintendent of the Presbyterian Day School.   For many decades he was a member of both the Civitan Club and Lions Club serving as Secretary, Treasurer and President in both organizations.

He earned a Bachelor of Science degree in Industrial Management from Mississippi State University and was a dedicated Bulldog fan all of his life.  He also received a Master's of Business Administration from the University of Mississippi.

Mr. Johnson served in the Navy from 1951 - 1955.  When he left the military, he worked for Westinghouse Electric Corporation and Kerrigan Iron Works.  Most of Mr. Johnson's professional career was spent with the Social Security Administration serving as a field representative and supervisor.  After retiring from Social Security he spent several years working with the Mental Health Department and Helping Hands where he was well respected and appreciated by those he helped.

He leaves his beloved wife Dudley; his son Dossie and daughter-in-law Lisa of Madison, AL; and a daughter Suzanne and son-in-law Tommy of Cleveland, MS. He also leaves a brother Clarke and his wife Pat of Tupelo, MS.  He also leaves four grandchildren Brent Lance, Ashley Lance, Joshua Johnson, and Benjamin Johnson.

Online guest register may be viewed and signed at www.clevelandfuneralhome.net.

To order memorial trees or send flowers to the family in memory of Dorsey Eugene Johnson, please visit our flower store.