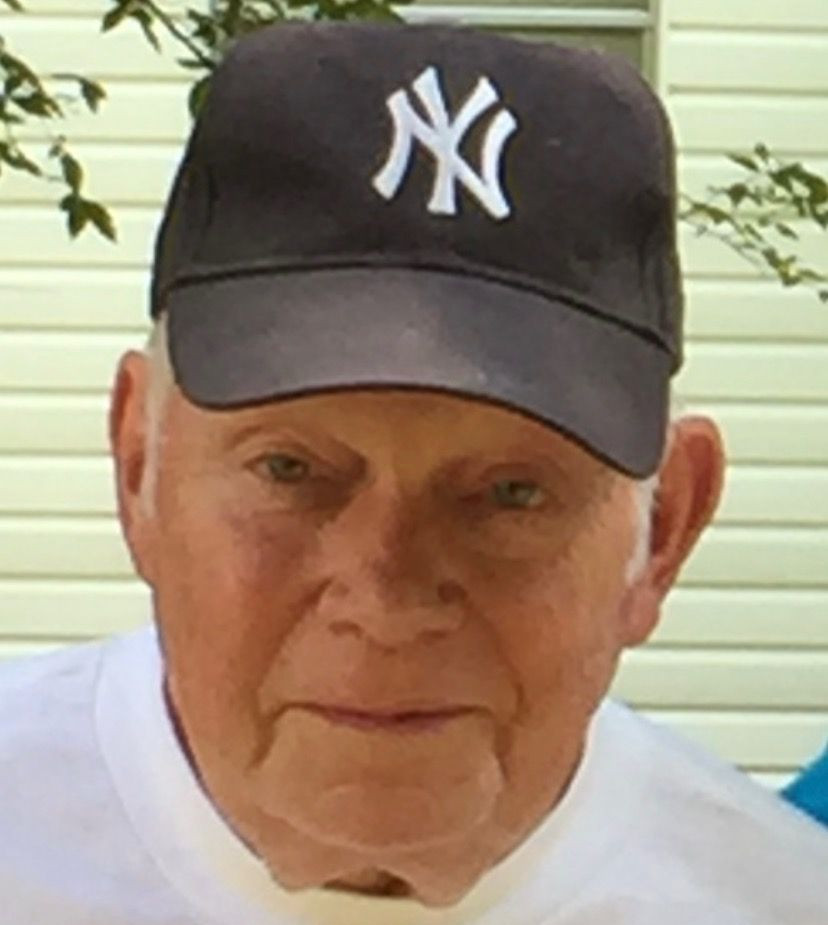 Martin A. Schiefer, M.D. age 85 of Cleveland, MS, formerly of Clinton, MS passed away Sunday, August 7, 2022, at his home in Cleveland, MS.
Visitation will be held from 10:00 AM until 11:00 AM Thursday, August 11, 2022, at Cleveland Funeral Home. A Celebration of Life Service will follow at 11:00 AM in the Cleveland Funeral Home Chapel. Burial will be in the Lambert Cemetery, Lambert, MS. Dr. Jerry Dale Beaver, Jr. will officiate the services.
Martin was born September 16, 1936, in Orange, New Jersey to Adolph and Anna Maria Harlfinger Schiefer. He attended the Newark Academy in Newark, New Jersey where he was an award-winning marksman in the ROTC. He did his pre-med classwork at the University of Michigan where he played baseball and was a superb pitcher. He pitched a no-hitter against Michigan State University and was approached to be drafted by the Detroit Tigers but he chose to continue his Doctorate studies at the world-renowned Heidelberg University in Heidelberg, Germany where he received his Doctorate Degree in 1963. In 1964 he was licensed to practice medicine and did his internship and residency at St. Barnabas Medical Center in Orange, NJ. He was drafted into the United States Army during the Vietnam War and after he was honorably discharged he married Linda Moore on January 4, 1972. Martin opened the Schiefer Medical Clinic in 1973 where he served thousands of patients until his soft retirement in 1998. Martin was such a caring and faithful doctor, he couldn't just retire and leave his long-term patients without care. He kept serving until his health wouldn't let him serve any longer. He always went above and beyond to care for others. Outside of his medical profession, Martin was an avid model train collector. He received his start in those from his father who was also a model train enthusiast. Martin also enjoyed collecting and nurturing reptiles; turtles, iguanas, and geckos. Throughout his life, Martin played city league baseball and softball. He also played co-ed softball later in life with his pitching and Linda as his catcher. They played ball into their late 60s. He was a Lutheran by faith. Martin will be missed by his family and friends.
He was preceded in death by his parents, Adolph and Anna Maria Schiefer.
Martin is survived by his loving wife of 50 years Linda Moore Schiefer of Cleveland and many extended family members who he loved and cherished.
Pallbearers are Kenneth Carpenter, David Parks, Ryan Carpenter, Carey Parks, Brandon Carpenter, and Joshua Poyner. Honorary pallbearers are Cecil Ray Smith, Kenneth Smith, Dawlson Herren, and Chance Mitchell Davis.
Memorials may be made to the Muscular Dystrophy Association or the American Cancer Society.
Cleveland Funeral Home has been entrusted with the arrangements. The online register may be signed at www.clevelandfuneralhome.net.
To order memorial trees or send flowers to the family in memory of Martin A. Schiefer, M.D., please visit our flower store.
Make a donation to Muscular Dystrophy Association in memory of Martin A. Schiefer, M.D.
​