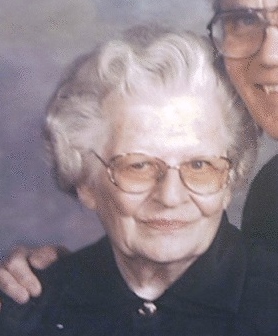 Mrs. Johnson was born March 10, 1924 to Edgar Neal and Myra Whitmire Little in Homer, GA. She grew up in the Carnesville, GA area. She graduated from the University of Georgia with a BS in Home Economics; she went on to obtain her Master's Degree in Education from the George Peabody College for teachers at Vanderbilt University where she met and later married Dorsey Eugene Johnson on August 19, 1962.  Mrs. Johnson was a retired school teacher having taught over 25 years in Greenwood, MS at Stone Street Elementary and in Cleveland, MS at Cypress Park Elementary. A former Lioness, she loved reading, camping with family and friends,  attending estate auctions, collecting antiques, and playing Pokeno with her friends.

To order memorial trees or send flowers to the family in memory of Dudley Little Johnson, please visit our flower store.