MERIGOLD - Ed Counts, Jr. age 86, of Merigold, MS passed away on Sunday, September 2, 2018 at the North Sunflower Hospital in Ruleville, MS.
Visitation will be held Thursday, September 6, 2018 from 12:00PM -1:00 PM at Cleveland Funeral Home in Cleveland, MS.  A Celebration of Life Service will follow at 1:00 PM in the Cleveland Funeral Home Chapel.  Burial will be at the Memorial Gardens in Grenada, MS. Brother Tim McCarter will officiate the services.
Ed was born on August 23, 1932 to Ed and Hattie Sue (Lee) Counts, Sr. in Schlater, MS. He grew up in the Schlater area and after high school he went into the United States Army in 1952 where he obtained the rank of Corporal. Ed was a truck driver most of his life. He had worked for Pioneer Beef Processors out of Memphis for many years before retiring. Ed was an excellent woodworker, he enjoyed making picture frames and other wood projects, He was known as the “fix it man”, and when he did fix-it, the project was meticulously done. Ed also enjoyed singing and camping. He was of the Pentecostal Faith.
Ed married Betty Lou Dillinger Griffin-Counts on August 07, 1993 in Cleveland, MS.
He is survived by his spouse of 25 years, Betty Lou Dillinger Griffin-Counts of Merigold, MS; Daughter, Kathy Suellen Russell of Lexington, SC;  Daughter, Joni Lynn Davis of Thibodaux, LA;  Step-daughter, Cindy Dodd of Cleveland, MS; Step-daughter, Debbie Smith of Merigold, MS;  Step-son, Keith Griffin of New Market, AL;   Step-son, Allen Griffin of Drew, MS; Sister, Hattie Mae Winstead of Greenwood, MS; Brother, John W. Counts of Carrollton, MS; He also leaves a host of grandchildren, nieces, nephews and friends to cherish his memory.
Pallbearers are Andrew Smith, Jackson Linebarger, Kimble Winstead, Steven Winstead, Kaleb Berry and Dalton Winstead.
Honorary pallbearers are Buddy Ballard, Reginald Peacock, John Counts and Curtis Counts.
Memorials may be made to American Heart Association P O Box 840692, Dallas TX 75284-0692 Tel: 1-800-242-8721.
Cleveland Funeral Home is in charge of arrangements. The on-line guest book may be signed at www.clevelandfuneralhome.net.

To plant memorial trees or send flowers to the family in memory of Ed Counts, Jr., please visit our flower store.

He was such a sweetheart! I will miss seeing him! Praying for comfort.

An Autumn Morning was ordered on September 5, 2018

So sorry for your loss. Praying for strength, comfort & peace in your time of sorrow

Im his second oldest grand daughter. This was a great man, I'm sorry I couldn't come but I'm with u n spirit. U will always be n my heart and thoughts. Love you pa, pa. Tyler is waiting on you to show u around. R,i,p

Friends and Family uploaded 158 to the gallery. 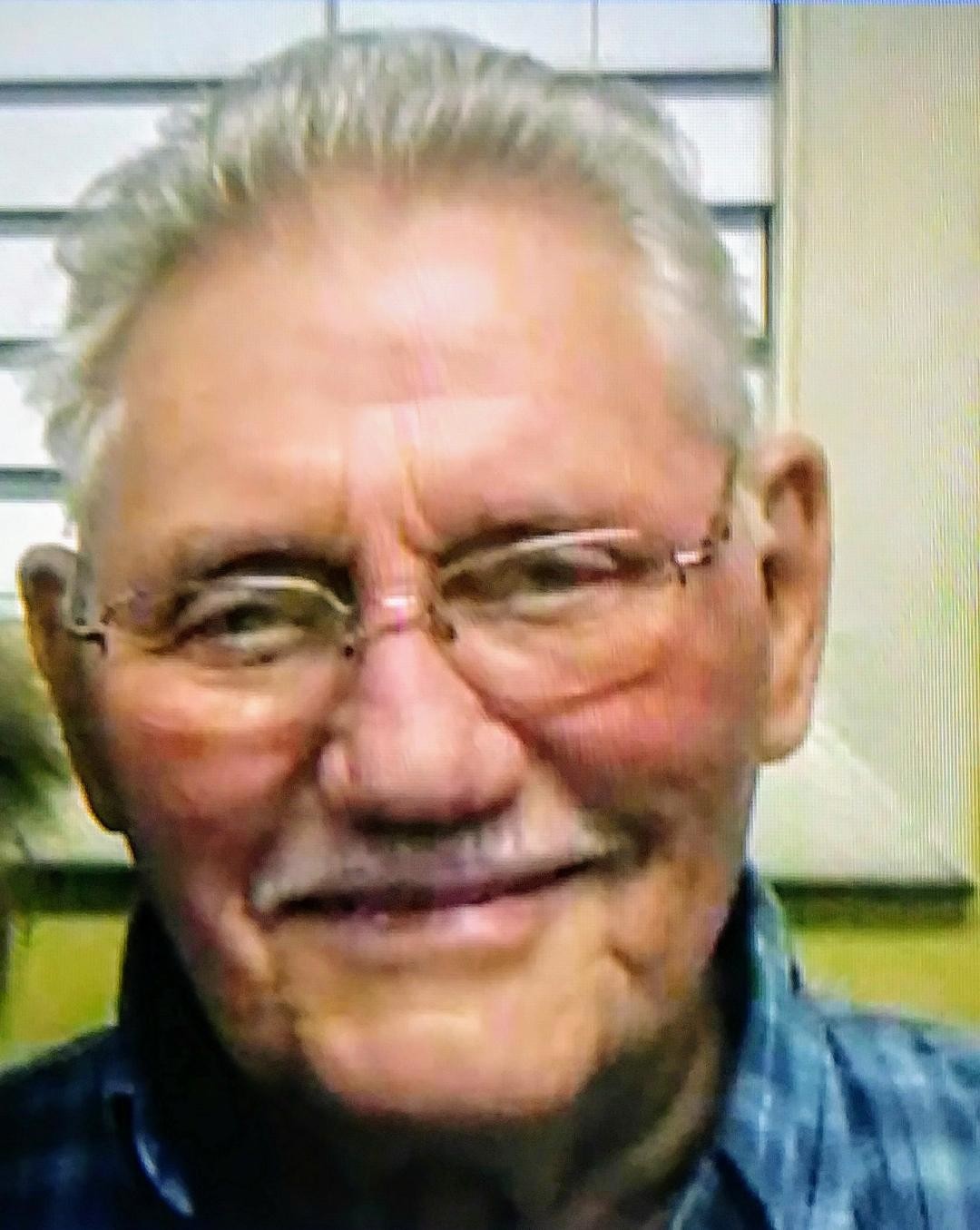 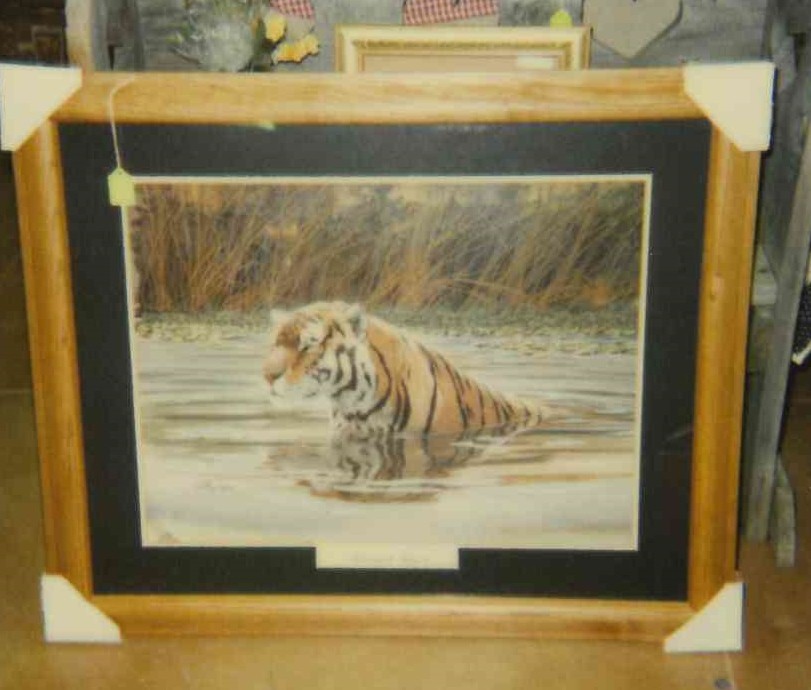