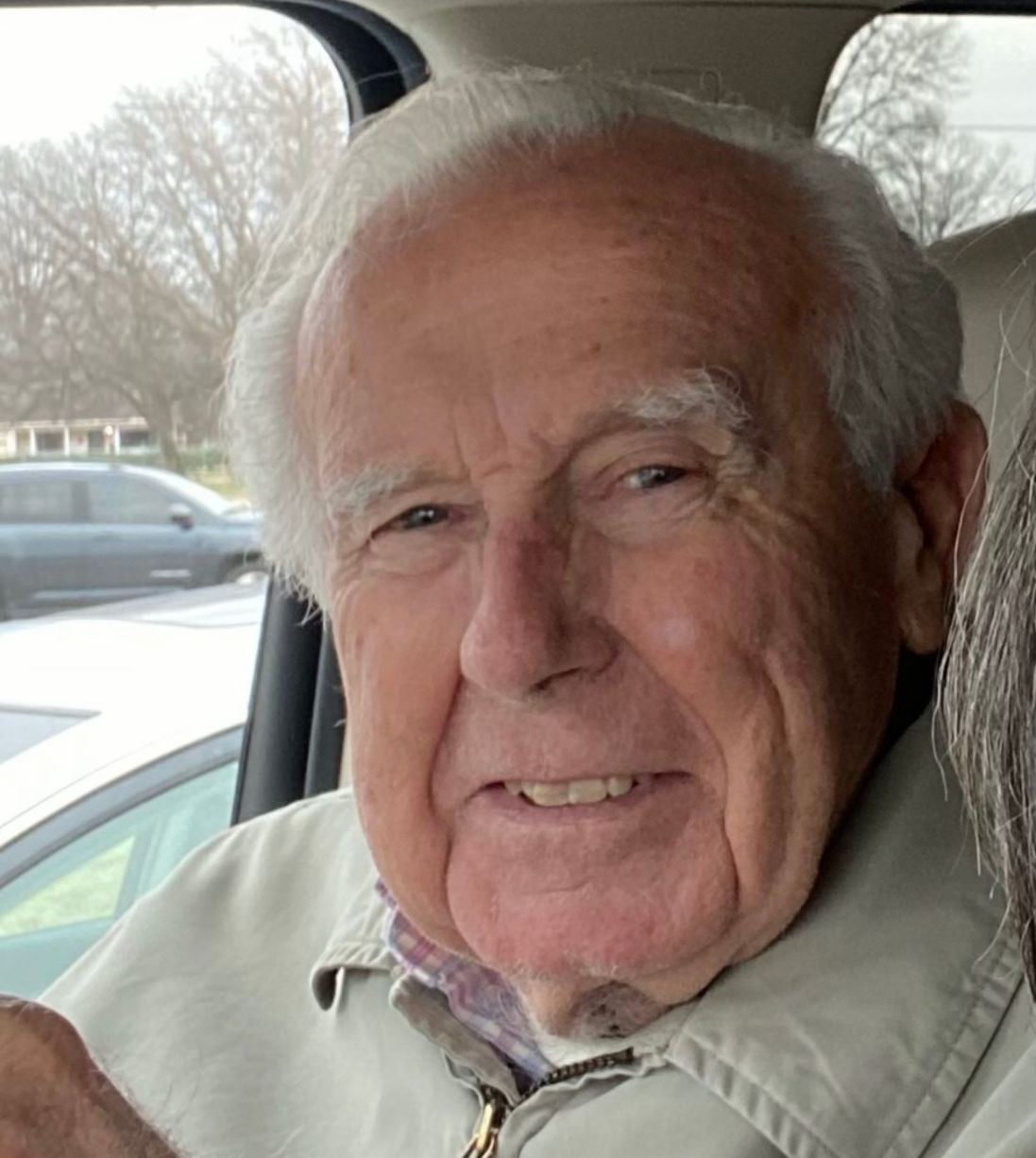 Edgar Truett Kemp age 87 of Merigold, MS passed away Tuesday, August 30, 2022, at the Pinnacle Assisted Living in Greenville, MS.
A visitation will be held from 2:00 pm until 3:00 pm Sunday, September 4, 2022, at Cleveland Funeral Home. A Celebration of Life Funeral Service will follow at 3:00 pm in the Cleveland Funeral Home Chapel. Burial will follow in the North Cleveland Cemetery. Reverend John Thomas will officiate the services.
Truett was born August 4, 1935, to Edgar Earl Kemp and Birdie Irene Guynes Kemp in Dockery, Mississippi. He attended Cleveland Schools. After high school, Truett worked with the Walt's and the Toler's at the Gulf Station. On  March 9, 1956, he married Ruby Frazier in Cleveland, Mississippi. In 1962 he began his career at Baxter Health Care, he retired in 1995 as a Production supervisor. After retirement Truett loved to work outdoors in his pecan orchard, growing vegetables in his garden and doing yard work. He especially enjoyed spending time with his family, grandchildren, and great-grandchildren. Truett never meet a stranger and was always willing to help those in need. He was a long-time member of Morrison Chapel Baptist Church.
He was preceded in death by his parents Edgar and Birdie Kemp, sons-in-laws, Jimmy Woodward and Charles Smith, and a son Glendal Truett Kemp.
Truett is survived by his loving wife of 66 years Ruby F. Kemp of Merigold, MS, two daughters, Vickie Smith of Merigold, Ms and Rhonda Woodward of Merigold, Ms, three grandchildren; Joshua Goss (Jeannie) of Merigold, Ms, Lydia S. Powell (Michael) of Pace, Ms, Shannon Woodward of Merigold, Ms, three great-grandchildren; Jennings Powell, Charlie Powell, and Ivy Goss, and a brother Thurman Kemp (Karyn) of Gulfport MS. He also leaves a host of nieces and nephews to cherish his memory.
Pallbearers are Josh Goss, Michael Powell, Mitch Millican, Ronnie Goss, Michael Edlund and Chris Edlund.
The family wishes to express a special thank you to the administrators and staff at Pinnacle Assisted Living of Greenville and to Frances Cruze and the staff at North Sunflower Hospice for their loving care and attention to Truett.
Memorials may be made to Morrison Chapel Baptist Church 116 Morrison Chapel Rd, Cleveland, MS 38732.
Cleveland Funeral Home has been entrusted with the funeral arrangements.
To order memorial trees or send flowers to the family in memory of Edgar Truett Kemp, please visit our flower store.