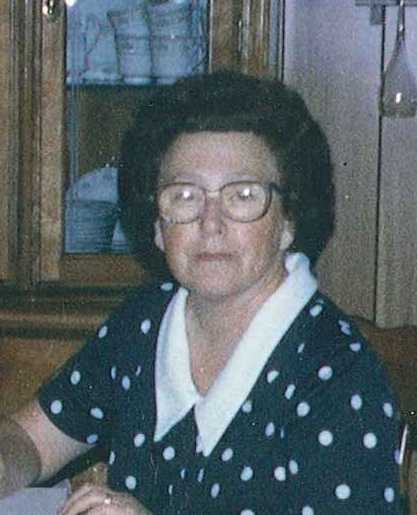 Edna was born on February 14, 1921 to Harold and Alice Stewart Blackman in Omaha, NE.  She married Reginald Marion Finch on August 31, 1968 in Tijuana, MX.  Edna was a professional dressmaker in the Bridal Industry.

To order memorial trees or send flowers to the family in memory of Edna Finch, please visit our flower store.