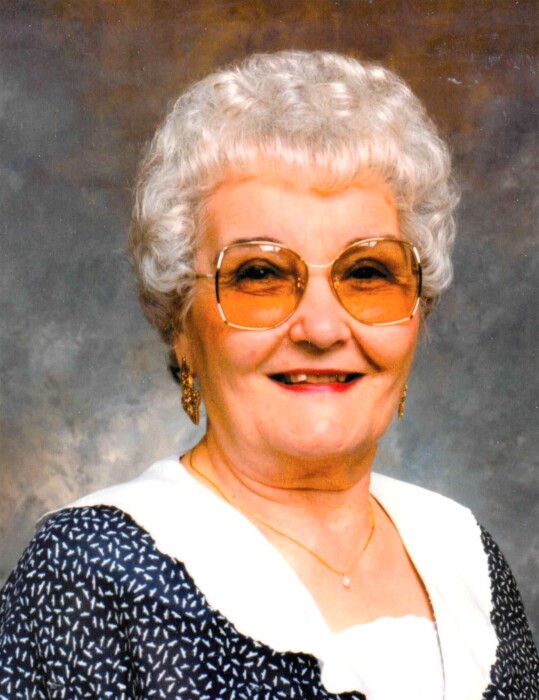 Funeral Mass will be  10 A M  Friday July 24 at St. Marys Catholic Church with Father Raju Macheria  and  Father Kent Bowlds officiating.  Private family Interment will be in Shelby Cemetery.
Elena was owner of Jimmy`s Sundries and Western Auto in Shelby. She was also an agent for Boots Jones Cotton Company, being the only female Cotton Buyer in Shelby. She is preceded in death by husband, Jimmy Tubertini, parents, Giovanni and Maria Mangialardi Malatesta, brothers, Primo, Secundo, Paul, Robert and Albert Malatesta and sister, Cecilia Malatesta Carloni.

Due to COVID 19 restrictions masks will be worn at all services.

To order memorial trees or send flowers to the family in memory of Elena Malatesta Tubertini, please visit our flower store.