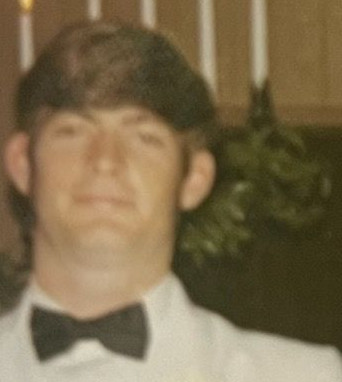 Cleveland- Ernest Blaine of Cleveland, MS passed away peacefully at his home on Wednesday, July 13, 2022.

Ernest was born July 4, 1948, to James Milton and Oder Rea Blaine in Cleveland, MS. After graduating from high school, he received his Associate’s Degree from Mississippi Delta Community College. Ernest married the love of his life on April 9, 1971. He loved her from 1971 until her passing in 2018. He became the plant manager for United Plastics in Drew from 1984 to 1992. He was then the plant manager for Becker Manufacturing in Nashville from 1992-1996. He later became Vice-President of manufacturing for Becker Manufacturing in O’Fallon Missouri in 1999. Ernest was awarded the Chrysler Pin Star Award. Ernest and his son Chris co-founded The Tin Roof in 2002. He was a wonderful dad and Grand Father. He served on the Ruleville Volunteer Fire Department as chief and was on the North Sunflower Academy Board of Directors for a number of years. In his spare time, he enjoyed watching Ole Miss football and baseball, Cardinal’s Baseball, taking his granddaughter Kaitlyn to McDonald's to drink coffee, and watching his westerns. He also loved to cook and watch his granddaughter play Auburn Softball.

He was preceeded in death by his father, James Milton Blaine, mother, Oder Rea Blaine, and his loving wife, Linda Blaine.

To order memorial trees or send flowers to the family in memory of Ernest Blaine , please visit our flower store.