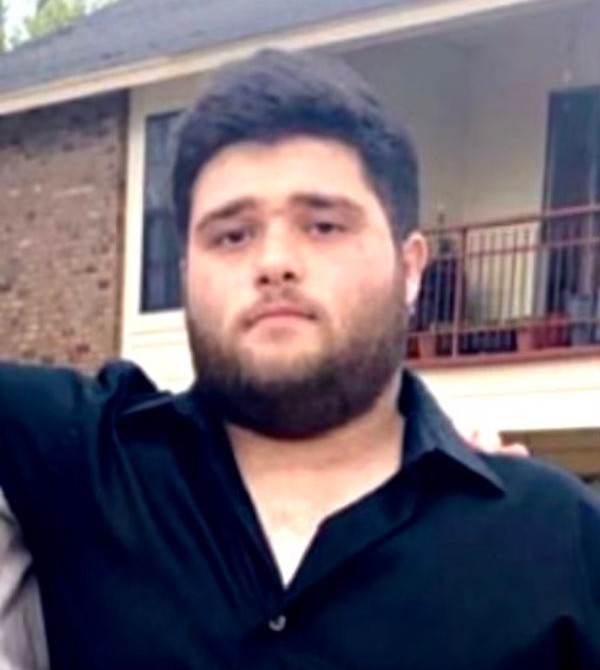 Visitation will be held Friday, January 21, 2022, from 1:00 PM until 2:00 PM at Cleveland Funeral Home. Memorial Service will follow at 2:00 PM in the Cleveland Funeral Home Chapel. The burial of his cremains will be in the Delta Heights Memorial Garden Cemetery in Cleveland, MS. Reverend Bob Hill, and Reverend David Horton will officiate the services.

Evan was born May 1, 2001, to Amy Towles and Brandon Like in Cleveland, MS. Evan grew up in Clevland and attended Cleveland Schools. His lifelong dream was to become a police officer. He loved music, he had said he was an old soul because he loved the music of the Frank Sinatra era and the Classic Country music. Evan enjoyed taking his friends riding the back roads and having a good time. He was a kind-hearted man always checking on his friends and family. He enjoyed being the man of his family taking care of his mama, maw and sisters the best way he knew how (bossing them around).
The family asks that in honor of Evan, those attending the service wear casual clothing to the service.
Evan was preceded in death by his grandmothers, Luan Rigby Towles, and Virginia Hogue.
He is survived by his mother Amy Towles of Cleveland, father, Brandon Like of Palestine, AR. His great grandparents who raised him, Allen and Patsy Rigby of Cleveland, MS, sisters, Madison and Kailyn Rigby of Cleveland, and grandfather Tim Towles of Cleveland, MS.

In lieu of flowers, the family asks donations be made to St Jude Children's Hospital 501 St Jude Place, Memphis, TN 38501.