Evelyn Andrews Brown, age 82, of Cleveland, passed away on Tuesday January 13, 2015 at the Joy Health and Rehabilitation Center in Cleveland.


Evelyn was born on October 15, 1932 to Earl Benion and Katurah Stanford Andrews in Drew, MS. She married James R. Brown. Evelyn was a homemaker who spent her life raising her children. She was a member of the Cleveland Church of Christ. Evelyn loved her canine friend Shieba and enjoyed gardening, working in her yard, camping and decorating.
She was preceded in death by her parents, husband and two brothers Robert and Doug Andrews.


To plant memorial trees or send flowers to the family in memory of Evelyn Brown, please visit our flower store.

13 files added to the album LifeTributes

Friends and Family uploaded 14 to the gallery. 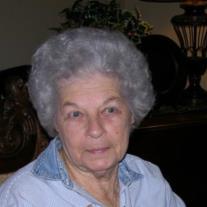 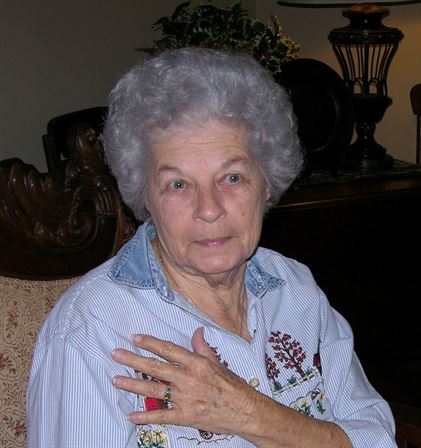 + 12 more
No service information has been added.