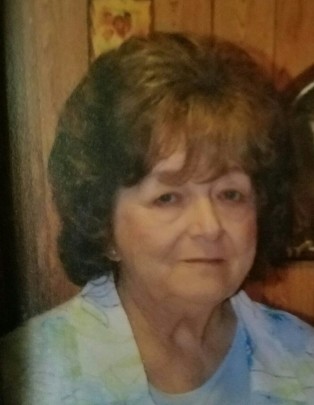 Shirley was born September 19, 1938 in Bolivar County, MS to Hercial Dean Cobb and Pauline Elizabeth Shurden Cobb. She was raised on the Zumbro Plantation. She married Bobby Lee Weaver on October 31, 1953 and remained married to him until his death on February 5, 1993. Shirley was a long time member of Providence Baptist Church and Mid-South Baptist Church. She was a needle maker at Baxter Health Care for many years. Shirley also babysat for several years. She spent her life raising her children and grandchildren. Shirley was a loving mother, sister and grandmother who will be missed greatly by all. She loved to garden, cook and read. She also loved to go out to eat and attend family reunions. Shirley was loved by all of her family and extended family. Many times throughout her life she was a caregiver to several of her family members. She loved making homemade sweet pickles and canning tomatoes that were made from her mother’s recipe.

Shirley was preceded in death by her parents--Hercial and Pauline Cobb, her husband--Bobby Weaver, her son--Ricky Weaver and her brother--Hercial Wayne Cobb, Sr.

To order memorial trees or send flowers to the family in memory of Frances "Shirley" Weaver, please visit our flower store.