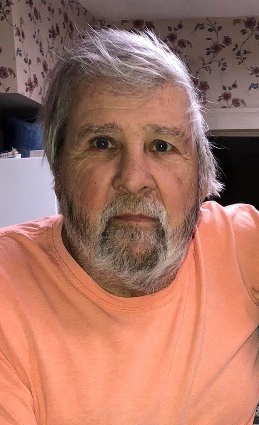 CLEVELAND - Fred Steven "Stevie" Sherwood, age 70, of Cleveland, MS passed away on Thursday, May 28, 2020, at the Bolivar Medical Center in Cleveland.

Stevie was born on March 21, 1950, to Lawson Franklin and Elizabeth Inez (Stacy) Sherwood, Sr. in Cleveland, MS.  He grew up in Shaw, MS, and later moved to Cleveland, MS where he graduated from Cleveland High School in 1969. In his senior year of high school, he received the MVP award for football along with his brother Raymond. Stevie had a nickname that his teammates gave him "Injun". On January 21, 1971, Stevie married his highschool sweetheart June Hutchinson in Cleveland, MS. Stevie worked with his brothers "Sherwood Painting" for many years, he also had worked as an electrician with Douglas & Lomason and later in life, he worked on the farm. He was a former drummer for the "Seekers", he loved spending time with his grandchildren, riding, and laughing, and hunting deer. Stevie was of the Baptist Faith, he was also a member of the Loyal Order of the Moose. He was a loving husband, father, papaw, brother and friend to many who will be missed by all who knew him.

Cleveland Funeral Home in charge of arrangements, the online guest register may be viewed and signed at www.clevelandfuneralhome.net.

To order memorial trees or send flowers to the family in memory of Fred "Stevie" Steven Sherwood, please visit our flower store.