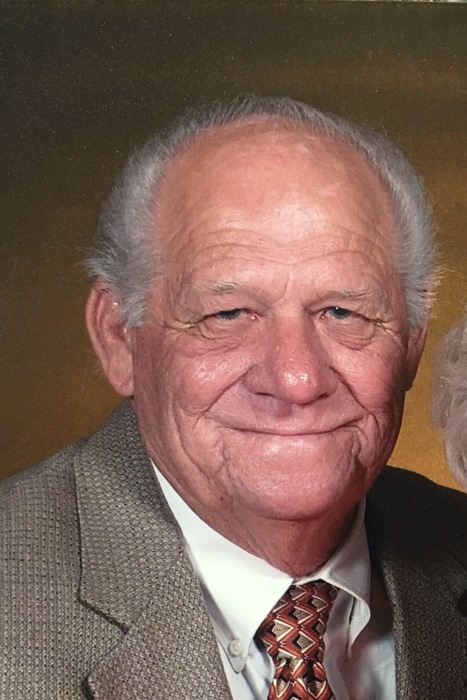 MERIGOLD - Freddie Arthur Turner, age 80, of Merigold, passed away on Sunday September 3, 2017 at his home.

Family will receive friends Tuesday, September 5, 2017 from 10:00 AM until Noon at Airport Grocery in Cleveland, MS (3608 Hwy 61 North). Graveside Services will be held Tuesday September 5th at 1:00 PM in Greenlawn Memorial Gardens in Greenville, MS.  Rev. Robert Haney and Rev. Tim Starnes will officiate the service.

Freddie was born on October 29, 1936 to Fred and Ruth(Lang) Turner in Glenwild, MS. He graduated from Leesville High School in Leesville, LA in 1957. Freddie joined the Air Force in 1959 and was stationed at Warner Robins, GA until 1963. He then did construction work until 1978. In 1978, he married Virginia Hees and became a farmer/cattleman and a rural mail carrier in Benoit, MS. Freddie retired and moved to Cleveland in 2001 where he opened Cleveland Automotive Accessories. Freddie loved hunting, fishing and drag racing. Also, he loved his family, friends and his Lord and Savior. Freddie was a member of Benoit Union Church.

To order memorial trees or send flowers to the family in memory of Freddie Turner, please visit our flower store.