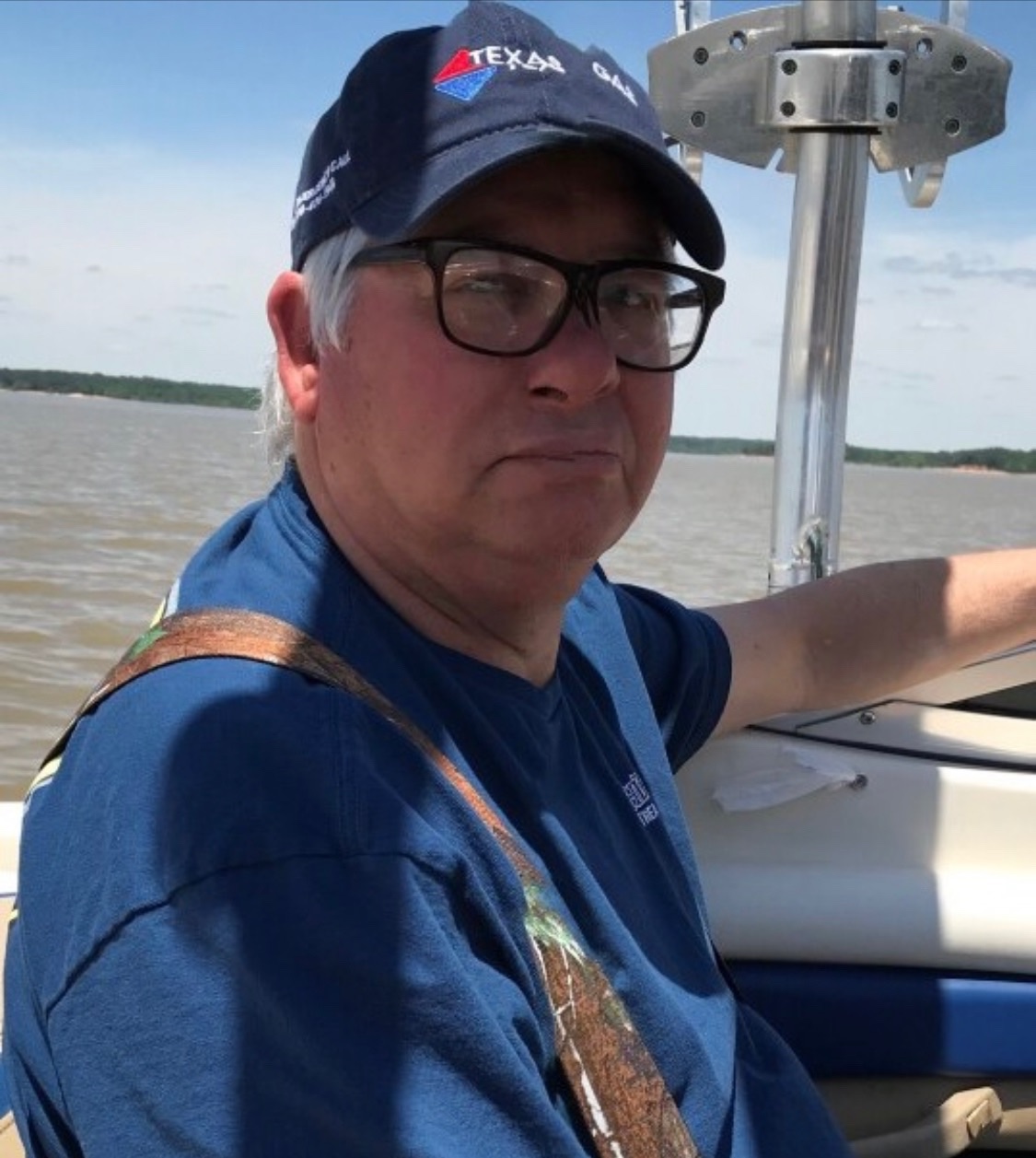 Garry Linn Lehman was born on May 31, 1959 in Pascagoula, Mississippi to Henry Ray Lehman & Mary (Bruce) Lehman. He graduated from Greenville High School in Greenville, MS.  His father taught him how to weld and he performed his trade with different companies including Bechtel and Lollis Metal in South Carolina.

Garry married his high school sweetheart, Janice Lester, on April 5, 1980 in Greenville at Southaven Baptist Church and they were blessed with two sons, Garrett and Scott.  Garry was the kindest and most gentle man.  He was head over heels about his grandchildren.  They had his whole heart and he cherished every moment with them. He also enjoyed time with his family, sharing stories or laughing till he was crying.

Garry was very giving of himself and humble.  He served his community through his church, Shine Soup Kitchen and the Red Cross.  He and Janice went on deployments with the Red Cross to help communities in need and Garry often got to serve veterans where they were at the Red Cross sites.  They are members at Faith Lutheran Chapel in Pickens, South Carolina where Garry was able to be the hands and feet of Jesus while helping cook and serve meals at the community luncheon in Pickens.  Garry and Janice were faithful members of Restoration Church in Greenville before moving to South Carolina.  Their church families at both Faith Lutheran Church and Restoration Church were instrumental in their faith journey and the love and support received there was immeasurable.

Along with his faith and family, Garry enjoyed having fun.  He loved sitting by a good campfire.  He enjoyed hunting and a perfect day for him would be casting a line on the Mississippi River or Lake Lee.

Garry and Janice moved to Branson, MO in August of 2021 to enjoy their retirement but Garry’s health deteriorated quickly.  He entered into rest on Friday, January 28, 2022 at the age of 62 at Cox Medical Center in Branson, MO.

Garry was preceded in death by his parents and granddaughter, Ada Lanae Lehman.

To order memorial trees or send flowers to the family in memory of Garry L Lehman, please visit our flower store.