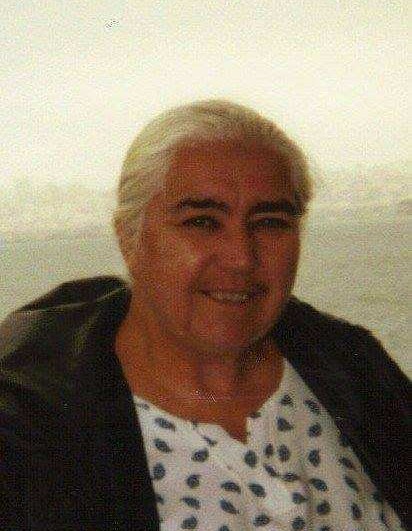 CLEVELAND - Helen Louise Roberson Grimes, age 76, of Cleveland passed away on Monday, October 31, 2016 at the Bolivar Medical Center in Cleveland.

Helen was born on October 12, 1940 to L.D. and Lucy Roberson Sr. in Leland, MS.  She married John Willie Grimes on September 11, 1953. She and her husband lived in Skene for many years until moving to Cleveland. She had formerly worked for Shaw Industries, Magic Mart (Alco) and retired from Ruleville Manufacturing. Helen loved to sew, taking care of her grandchildren and her church--Pace Pentecostal Church where she taught Sunday School for many years. She loved her family, gardening, making quilts and loved to cook.

Helen was preceded in death by her parents, Lewis & Lucy Roberson, her husband John Willie Grimes, her brother Jack Roberson and her grandson Jason Daniels.

Cleveland Funeral Home is in charge of arrangements. Online guest register can be viewed and signed at www.clevelandfuneralhome.net.

To order memorial trees or send flowers to the family in memory of Helen R Grimes, please visit our flower store.