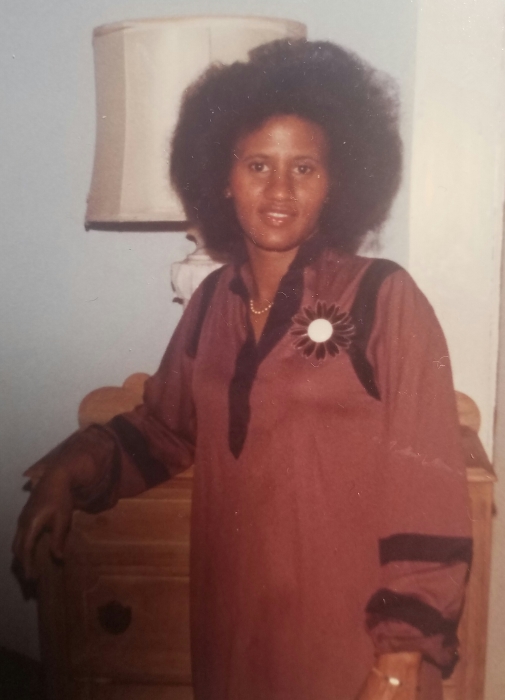 Visitation will be held Friday, December 23, 2016 from 5:00-7:00 PM at Cleveland Funeral Home in Cleveland, MS. Celebration of Life service will be held Saturday December 24, 2016 at the Kingdom Hall

Helen was born to the late George Washington, II and the late Bernice Childs Washington in Mound Bayou, Mississippi and raised in Skene, Mississippi.

She received her education in the Shaw School District. Helen’s early employment was with the City of Cleveland Mayor’s Office as the mayor’s secretary for 10 years. She later was employed with in Chicago, Illinois as a dental assistant for 6 years. She was a faithful, devoted servant of Jehovah God until her death. She worshipped Jehovah the God of wisdom, justice, love, power, had faith in Jesus Christ. She appreciated God’s purpose regarding earth. Helen was affectionately known as “Peaches”, Helen Washington Lee will be missed by all who knew her.

She departed this earthly life Tuesday, December 20, 2013 peacefully at home in Houston, Texas.

To order memorial trees or send flowers to the family in memory of Helen Lee, please visit our flower store.