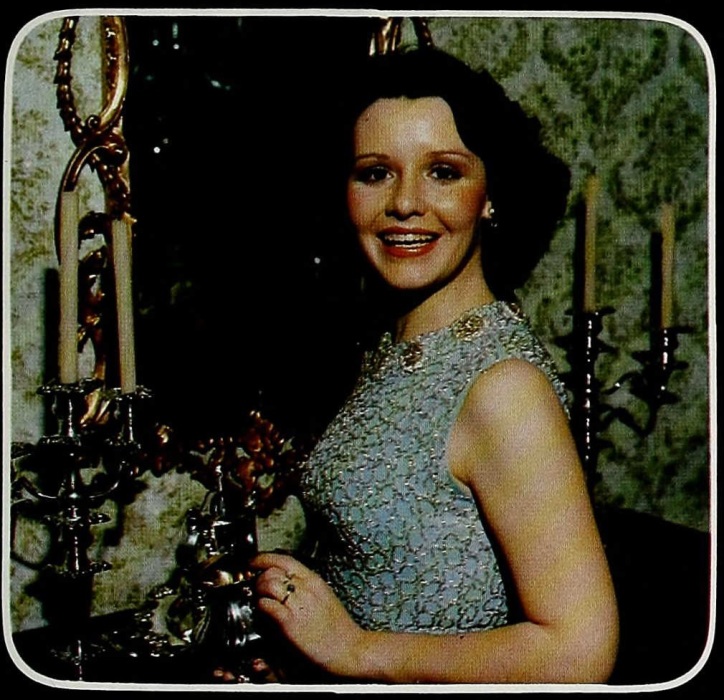 On March 14, 2018, a beautiful voice was silenced. Helon-Ruth Tackett passed away surrounded by her loving family.

She was born to the late Joseph Newton Tackett and Dorothy Jennings Tackett in Clarksdale, Mississippi on April 30th. She was selected as Miss Clarksdale in the Miss Clarksdale Beauty Pageant. She graduated from Delta State University with a degree in vocal performance. While attending DSU, she was a member of the Tri Delta Sorority and Renaissance and was the Metropolitan Opera District winner during her senior year. She was also selected as Miss DSU and runner up to Miss Mississippi in the Miss Mississippi Pageant. Helon-Ruth was a world traveled performer, incredible mother and a true southern belle with an intense love for animals and a witty sense of humor that all could adore.

To order memorial trees or send flowers to the family in memory of Helon-Ruth Tackett, please visit our flower store.