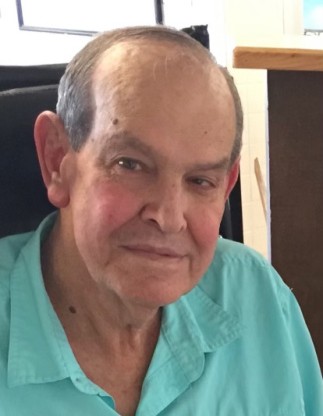 Hubert was born on May 14, 1942, to William and Viola (Bunch) Pope in Skene, MS. He graduated from Skene Consolidated Schools. Following his graduation, he began his career with Douglas & Lomason. Hubert married Mary Lee Gilbert on September 12, 1964. He also worked for MSI Inventory and later retired from Irvine Automotive. Hubert loved to tell stories of the past. He also loved to watch westerns on TV and was an avid reader of western novels. Hunting was also one of his passions. Hubert was a loving husband, father, and grandfather.  He was an amazing man and made sure everyone was taken care of. He was a very giving man.

The Pope family extends a special thanks to the staff of Walter B. Crook facility and North Sunflower Medical Center for their care and dedication and also to Dr. Russell Young of Jackson Heart Clinic.

To order memorial trees or send flowers to the family in memory of Hubert Leon Pope, please visit our flower store.