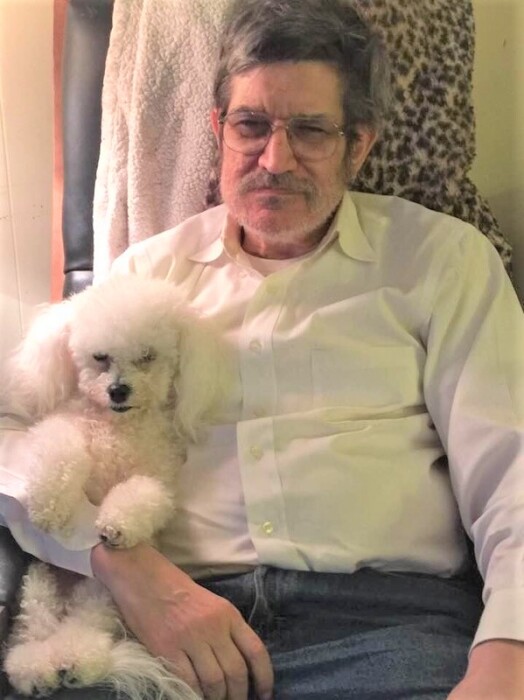 Graveside service will be held Friday, September 25, 2020, at 11:00 AM in the North Cleveland Cemetery. The service will be officiated by Nancy Chiz with moments by Richard Muns and Kip Tyler. Everyone is welcome to attend, but please use safety precautions.

Artie was born to Eva Goldman Kamien and I. A. Kamien, Jr. on February 5, 1949, in Cleveland, MS. He graduated from Cleveland High School in 1967. After attending Tulane University and Memphis State University, he graduated from Delta State University, where he obtained a Bachelor of Science in Business. He enjoyed his college experience. After graduation, he had an enjoyable life in Dallas, Tx until he got a call to come home to help run the family business, Kamien’s. Artie worked alongside his parents and uncle for many memorable years. His niece and nephew were regulars at the store since they were the only grandchildren of Eva and I.A. and came to visit often. He had the pleasure of working with some phenomenal employees while Kamien’s was in operation. Edna, Angela, and Sandra were just a few that made Kamien’s a place he wanted to get out of bed and come to. The Kamien family meant ever so much to him.

Artie inherited the love of games from his family. They loved board games as well as card games. He had weekly card games that he never wanted to miss. Backgammon was another love of his. He enjoyed playing in a yearly backgammon tournament in Memphis, that he actually won one year. A different year, he lost the tournament and also his car. Someone decided he needed it more than Artie did. The car was eventually found all beaten up with everything stolen except for his selection of music. Not many, not even the thief, enjoyed his musical taste.

Artie had to close his beloved family store due to ill health. That health landed him in Delta Rehabilitation and Healthcare Center in Cleveland, in September of 2019.

Everyone there has my deepest appreciation for the love and care given to him. I couldn’t have asked for a better group of people to look after him. Thank you from the bottom of my heart!

Artie is preceded in death by his loving parents, Eva and I.A.

In lieu of flowers, please send a donation to Paw Prints at 404 Third Street Cleveland, MS 38732, or to the charity of your choice.

Cleveland Funeral Home is in charge of arrangements. The online guest register book may be signed at www.clevelandfuneralhome.net.

To order memorial trees or send flowers to the family in memory of Ian (Artie) Arthur Kamien, please visit our flower store.