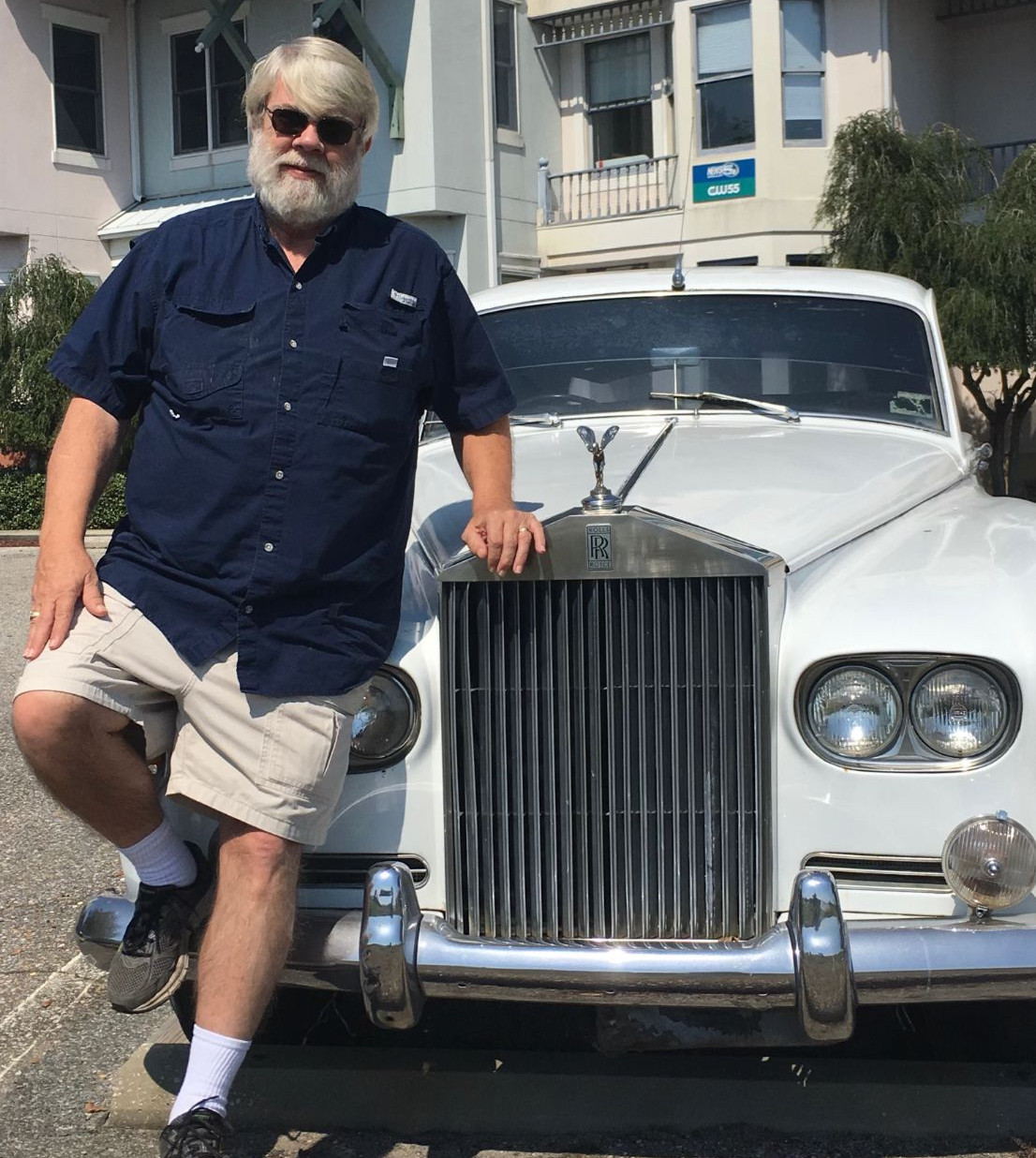 On August 13, 1950, Jack was born to Rabon A. Hawkins and Julia Bell Van Hawkins in Cleveland, MS; he graduated from Cleveland High School in 1968. After attending the University of Mississippi where he was a member of the Kappa Alpha Order, Jack graduated from Delta State University with a Bachelor of Science degree in Interdisciplinary Studies.

Jack spent most of his career as co-owner of Hawkins Distributing, working with his father and brothers in the family business. Jack’s legendary taste in music was celebrated by his friends and obvious to anyone lucky enough to see his record collection. A man of many interests and talents, he was an artist, art and coin collector, antique aficionado, skilled cook, and passionate football fan.

There are few in the Mississippi Delta that could ever challenge his status as the life of the party, with dance moves that could rival James Brown. He married the love of his life, Nancy Ross, in 1984, and together they raised their four children, filling their lives with memories of sailboats and mountain adventures, all set to a soundtrack of Elvis Presley.

He was preceded in death by his parents, Rabon and Julia Hawkins, and his sister, Dixie Petrie.

He is survived by his loving wife of 38 years, Nancy Ross Hawkins of Rosedale, MS; daughters, Jamie Barnett (Cecil) of Rosedale, MS; Kathryn Haik (Richie) of Lafayette, LA; and Jacqueline Hawkins (Christian) of Munich, Germany; his son, Ray Hawkins of Sunflower, MS; brothers, Michael Hawkins of Cleveland, MS; and Kenny Hawkins (Susan) of Cleveland, MS; he is also survived by his 7 grandchildren: Baylor, Grayson, Maisie, Rick, Evelyn, Ellie and Markus who will all miss their “Papa Jack” dearly. He also leaves several nieces and nephews to cherish his memory.

Funeral arrangements are being overseen by Cleveland Funeral Home. The online guest register may be signed at www.clevelandfuneralhome.net.

To order memorial trees or send flowers to the family in memory of Jack David Hawkins, please visit our flower store.