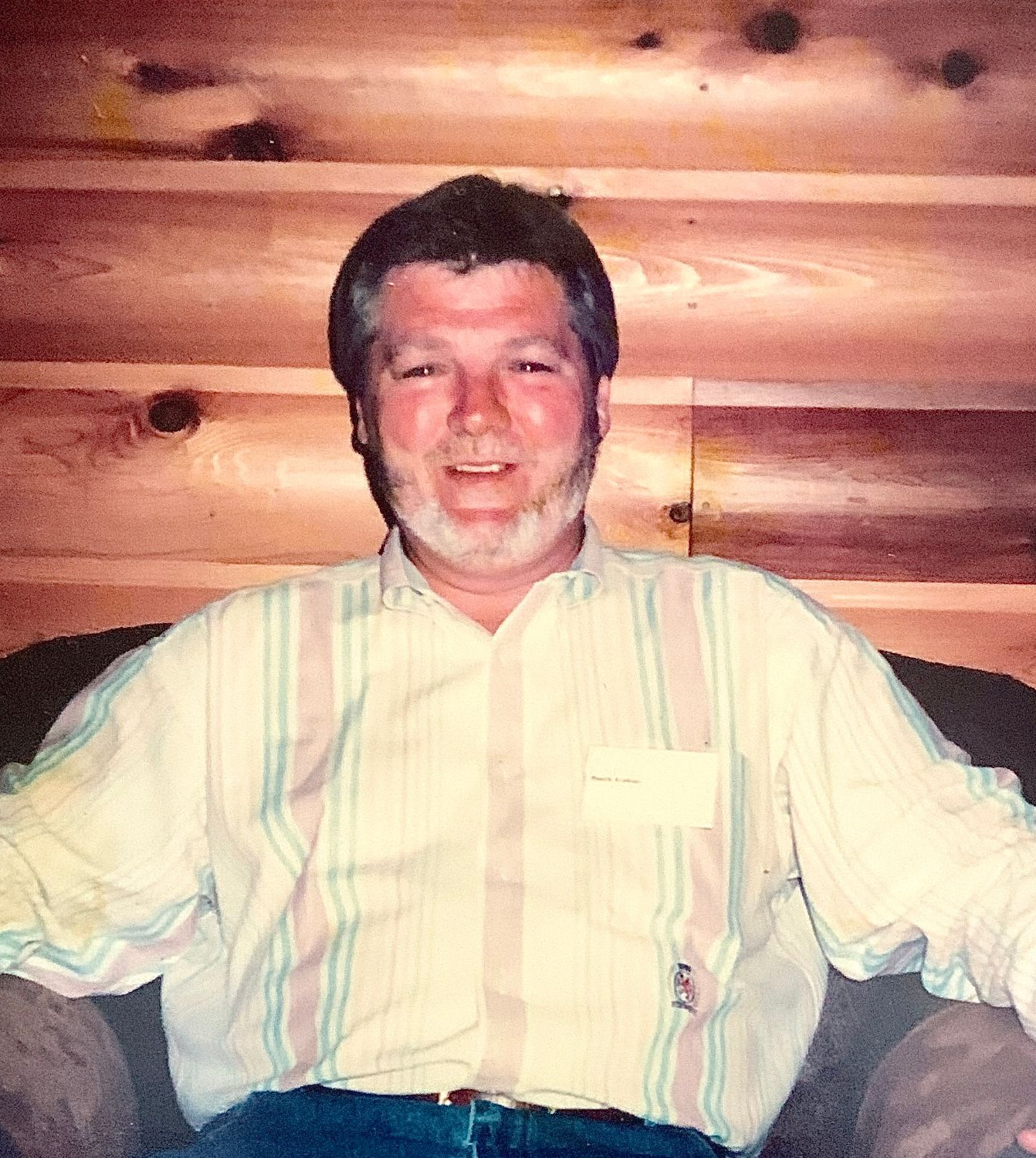 Butch was born, on August 25, 1951, to Betty Bills Jenkins of Ruleville, MS, and James Albert “Buddy” Jenkins of Drew, MS, and Elkhart, IN.

Butch graduated from Ruleville High School and attended Mississippi Delta Community College.  He owned Jack’s Package Store and later founded Mississippi Police Supply in 1987, which was his pride and joy to the end.

Butch started his career with the Ruleville Volunteer Fire Department in 1983 later serving as Chief in the early 1990’s. After serving as Chief for several years he continued to serve as a fireman until he retired in 2021 with 38 years of service. Being on the fire department was his calling.  He also served as an Alderman for the City of Ruleville for twenty years.

Butch was an avid duck hunter and was a member of the Jacquith Brake Duck Club.  He was also a strong supporter and volunteer of Delta Waterfowl.

His favorite pastime was spending time in the country.   He will forever be missed by his many family members and friends.

A visitation will be held from 12:30 p.m. until 2:00 p.m. Tuesday, May 17, 2022, at Ruleville Baptist Church. The Celebration of Life Funeral Service will follow at 2:00 p.m. Brother Robert Haney will officiate the service.  Graveside service will be held at the Lehrton Cemetery in Ruleville, MS.

Cleveland Funeral Home is in charge of the arrangements. The online guest register may be signed at www.clevelandfuneralhome.net.

To order memorial trees or send flowers to the family in memory of James "Butch" Wayne Jenkins, please visit our flower store.