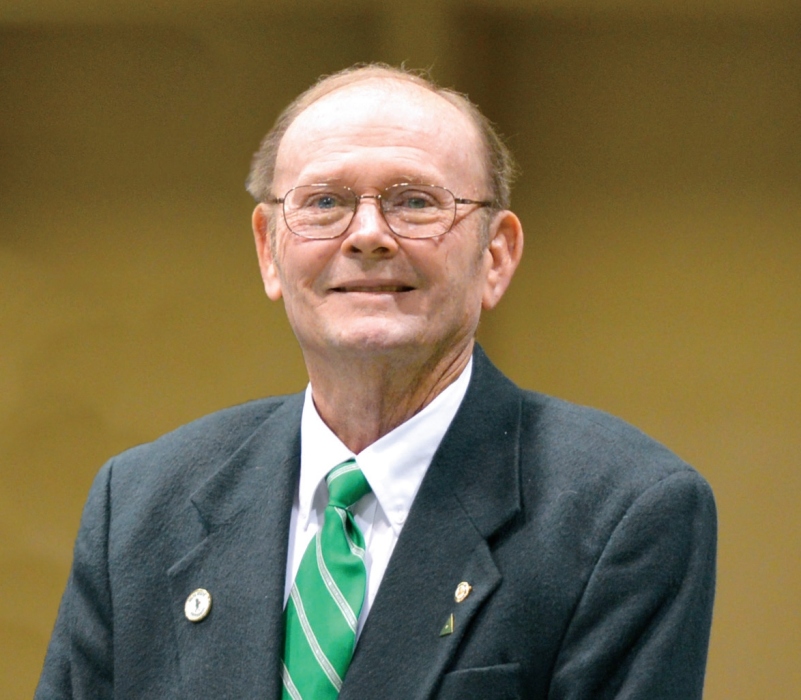 Visitation will be held Friday April 21, 2017 from 12:00 PM till 2:00 PM at Cleveland Funeral home. A Celebration of Life Memorial service will follow at 2:00 PM in the Cleveland Funeral Home Chapel. Reverend Jeff Tollison will officiate the services.

James Donald was born October 17, 1941 to James Robert and Mildred Philley Cooper in Greenwood, MS, he grew up in Drew, MS where he graduated from Drew High School. He attended Delta State College and graduated with a Bachelor of Music Education in 1963 and a Masters of Education in 1968. While at Delta State, James Donald was a charter member of Pi Kappa Alpha Fraternity Zeta-Beta Chapter and the Phi Mu Alpha Music Fraternity. He went on to serve as Band Director for West Tallahatchie School District for six years before beginning his career at Delta State University in 1969. Cooper served in many roles while at Delta State including Admissions Counselor, Registrar and Director of Admissions. He retired from Delta State in 2001 and was bestowed the title of Registrar Emeritus for his many years of service. He remained active at Delta State by attending all home football games. Until the fall 2016 he had not missed a game at Travis E. Parker Field at Horace L. McCool Stadium since it opened in 1970. He had attended all commencement events since 1968 until December of 2016. In July 2014, James Donald was honored with the renaming of the Registrar's office in his name. James Donald had served as Master of Ceremonies for the Most Beautiful Pageants and Miss DSU Pageants for over 30 years. James Donald was elected as an Alderman for the Town of Boyle in 2009 and was elected Mayor in 2013. James Donald also served as Chair of the Delta Area Senior Golf Association.

James Donald was preceded in death by his parents James Robert and Mildred Cooper.

To order memorial trees or send flowers to the family in memory of James Donald Cooper, please visit our flower store.