Jim was born on April 01, 1962 to James and Shirley (Watson) Daniel in Starkville, MS, his family moved to Cleveland in 1977. He graduated from Cleveland High School and was formerly employed by several factories in the area. Jim was raise in the Missionary Baptist Church in Boyle where his father pastored for many years. Jim loved to fish, clean the house, listen to rock music and watch the weather channel. He was a family man, always enjoying spending his time with the grandkids. His family says he was a good father, brother, Pap Pap and friend to all who knew him.
Jim was preceded in death by his parents, James and Shirley Daniel and a daughter Tiffany Daniel.


To plant memorial trees or send flowers to the family in memory of James Daniel Jr, please visit our flower store.

64 files added to the album LifeTributes

Friends and Family uploaded 65 to the gallery. 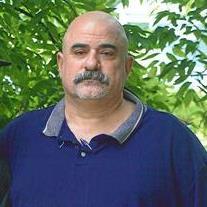 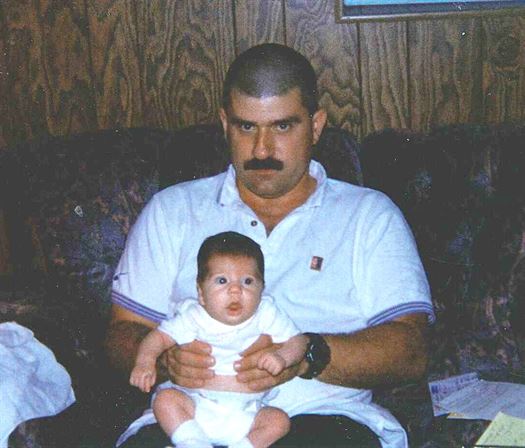 + 63 more
No service information has been added.