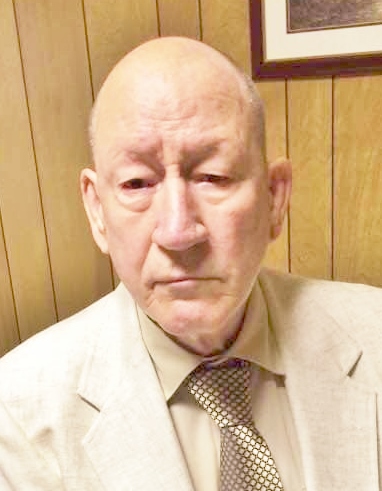 Terry was born on April 28, 1947, to Holly States and Ruby Jewel (Mathis) Greer in Boyle, MS. He attended Skene Schools and before graduation went into the United States Army and received his GED while there. He married Linda Price on December 04, 1965. He worked with Misceramic Tile, John Deere, and Wholesome Bread before going to work at Baxter Laboratory for 30 years retiring as a Supervisor.  Terry was an avid fisherman, loved working in his yard, woodworking, and building birdhouses.  His grandchildren were his pride and joy, he loved them dearly. Terry was a member of First Baptist Church Boyle for many years.

He was preceded in death by his parents Holly and Ruby Greer, four brothers, J W Mathis, Freddie Mathis, Bobby Mathis, and Glen Greer and a sister Patsy Winters.

To order memorial trees or send flowers to the family in memory of James Terry Greer, please visit our flower store.