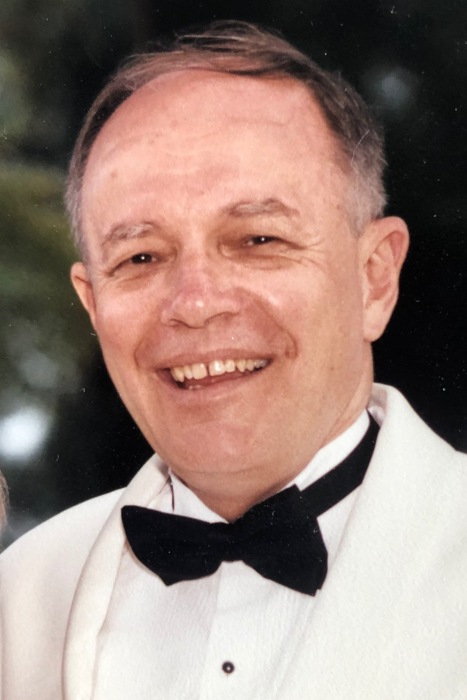 He is survived by his children, Mark Murrell of Los Angeles and Amy Murrell Frogge of Nashville; his grandchildren, Anna and Jack Frogge of Nashville; and his sister, Linda Murrell Stivers of Louisville. He was preceded in death by his wife, Maxine Murrell; his parents, Charles Thomas Murrell, Sr., and Otis Turner Murrell; and three siblings, Lena Dell Murrell Burns, Charles Thomas Murrell, Jr., and Ted Murrell.

Jim Murrell was born in Irvine, Kentucky. He left his hometown in Eastern Kentucky at 17 years old, taking three train rides alone to Cleveland, MS, for basketball tryouts. He earned a full-ride scholarship to Delta State University, where he played both college basketball and baseball and where he met his wife of 62 years, Maxine Woods. Jim later earned his Masters of Education and Doctorate of Higher Education and Physical Education degrees from the University of Mississippi and completed post-doctoral work at Temple University in Philadelphia.

After graduation, Mr. Murrell worked as engineer at Western Electric Company on an air defense system in Massachusetts, New Jersey and Michigan. He returned to Mississippi to coach basketball and teach mathematics at Cleveland High School and Holmes Junior College before being tapped to lead Delta State University as head basketball coach from 1962-70. From 1971-1978, he served as a professor at Delta State.

Mr. Murrell’s love of basketball led him on an international adventure when he became head coach of the Saudi Arabian national basketball team from 1979-1984. While in Riyadh, Saudi Arabia, he also served as advisor of the Saudi Arabian Basketball Federation, developing the country’s basketball program and leading clinics for other Arab coaches. During this time, Mr. Murrell led the Saudi national team for the first time ever to major tournaments in numerous locales, including Bangkok, Manila, Turkey, Jordan, Finland, Bahrain, Cairo, Tunisia, and Dubai. Upon his return to the United States, he founded a physician recruiter firm in Memphis, where he worked with his wife.

In addition to basketball, Jim loved music, travel, gardening, animals, exercise, and his family. He was a devoted husband, father and grandfather, always willing to put others first. He and his wife, Maxine, were married at the First Baptist Church in Cleveland, MS and later became members of the Unitarian Church of the River in Memphis.

The service will be held graveside at the New Cleveland Cemetery on North Bayou Road in Cleveland at 10:30 am on July 18, 2020. Rev. Jimmy Breland will officiate.

To order memorial trees or send flowers to the family in memory of James Murrell, please visit our flower store.