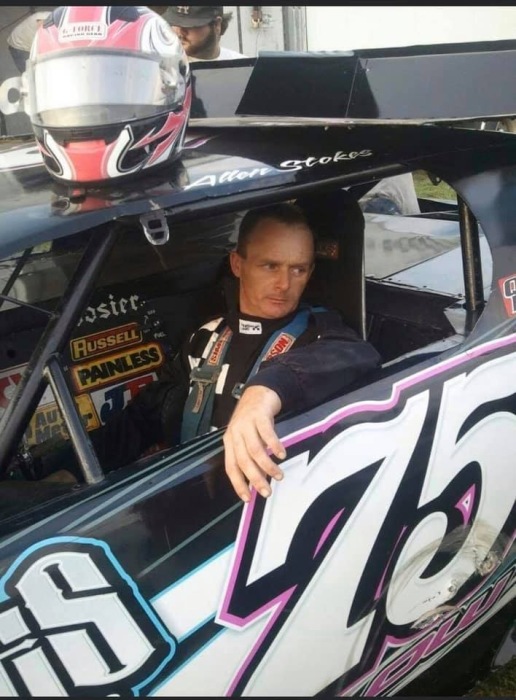 BOYLE - James Allen Stokes, age 44, of Boyle, MS, passed away on Friday, January 24, 2020, at his home in Boyle.
Allen was born on December 03, 1975, to James and Linda Kay (Roberson) Stokes, Jr. in Ruleville, MS. He attended Ruleville Public Schools. Allen previously worked with Gant Farms and Woody Eubanks Trucking Company as a mechanic and field leveler.  He was a race car fanatic, he loved racing cars and repairing engines. He loved spending time with his children and family. Allen was a jokester, he loved picking on his sister. He also enjoyed watching NASCAR and Street Outlaws. Allen was of the Baptist Faith. He was preceded in death by his grandparents Willie and Thelma Roberson, James and Betty Stokes, brother Michael Stokes and several aunts, uncles and cousins.

To order memorial trees or send flowers to the family in memory of James Allen Stokes, please visit our flower store.