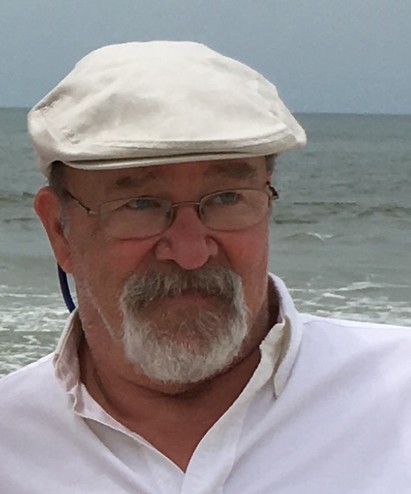 Jeffrey's last request was for all to vote to Make America Great Again. Vote TRUMP 2020
Cleveland Funeral home is in charge of arrangements. The on-line guest register may be signed at www.clevelandfuneralhome.net.

To order memorial trees or send flowers to the family in memory of Jeffery Lagrone Walls, please visit our flower store.